LeBron Urges Hongkongers to Cool It Until After NBA Season 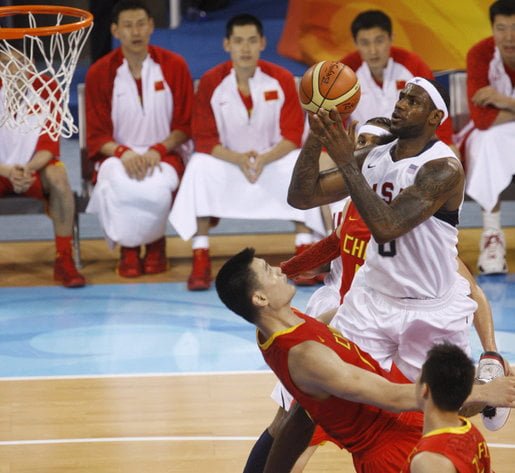 Calling them “misinformed” and blasting them for causing what he called a “really difficult week,” Lakers superstar LeBron James has called on protestors in Hong Kong to just relax until after the NBA season ends.

“My team and I had like a 20-hour flight to China, and I really think these protestors didn’t stop and think about how their actions would affect our trip here,” James tweeted. “I’m not addressing the substance of their protests, but couldn’t they have waited until June so that President Xi [Jinping] can enjoy the NBA season in peace?”

“Listen, people in Hong Kong have so much to be happy about in their city, why do they have to get involved in politics?” James asked. “For example, Hong Kong has some of the best cuisine in the world. Can’t they just shut up and nibble?”