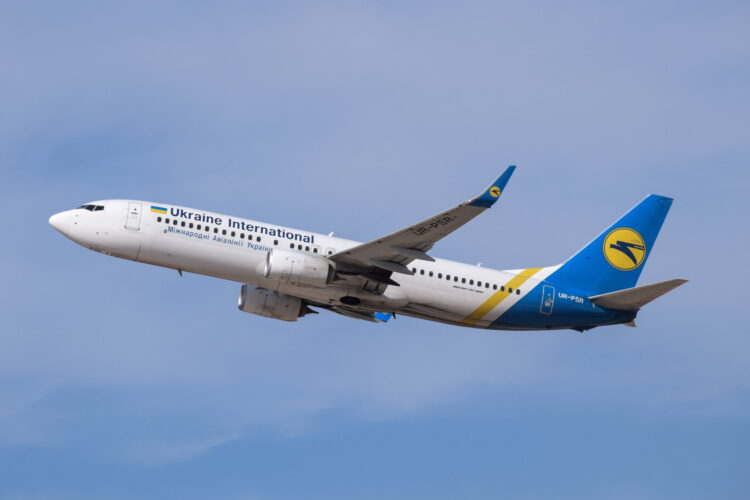 In the aftermath of a tragic incident in which an Iranian missile shot down a commercial airliner near Tehran last week, the Islamic Republic’s air defense force has launched a GoFundMe campaign to help them acquire improved radar systems. Military leaders say the new radars could help prevent similarly tragic incidents in the future by distinguishing military targets from civilian flights.

Iranian Foreign Minister Mohammad Javad Zarif took to Twitter to announce the campaign. “The whole world has now seen what tragic, unintentional events can occur when we cannot distinguish a B-2 stealth sent by the Great Satan from a civilian passenger jet,” Zarif announced. “But you can help. Pledge $100 today and we will even send you a *free* Uncle Sam doll you can burn in the streets at your next rally!”

Zarif added that sponsors who provide more funding will get greater rewards. For example, donors pledging $500 will get one of the new radars named after them. Donors who pledge $1000 will have a centrifuge at one of Iran’s nuclear research facilities renamed in their honor.

According to an archived page, the GoFundMe campaign raised $6 before it was shut down by the US Treasury Department for violating UN and US sanctions on Iran.