Trump: ‘I am the Second Coming of Christ’ 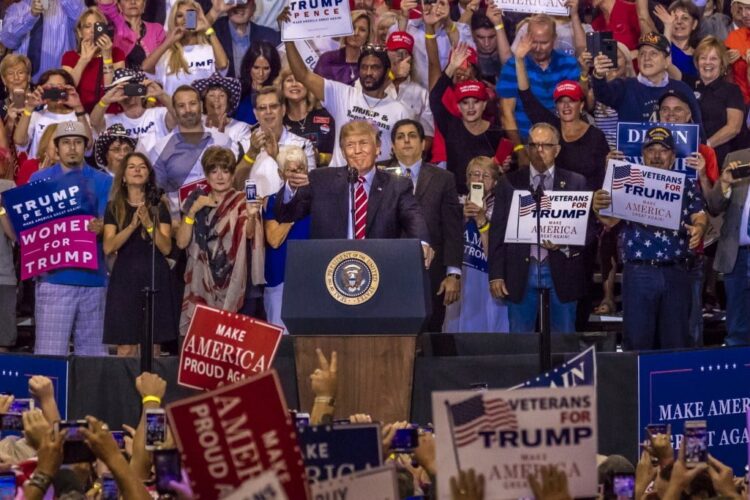 President Donald Trump recently said that God had spoken to him in a dream and indicated that he had sent the novel Coronavirus for Trump to “prove himself”.

“…And then came a Plague, a tremendous Plague, and the World was never to be the same again! But America rose from this death and destruction, always remembering its many dead, and there were a lot of dead, and also the lost souls in other places, and America became greater than ever before!” Trump told The Mideast Beast, adding. “And I say that in all modesty, believe me. It’s SAD that the crooked fake news media doesn’t see that not only China, but the entire world now respects my very, very large brain. It’s huge, I am opening America and we are winning again, bigger than we’ve ever won before from a winning perspective.”

“I had a beautiful dream last night, very special, and in it God, who is a great guy and an incredible person, spoke to me. He said that he sees this great, terrible Plague as a tremendous opportunity for me to prove myself, because the Plague is also a sign of the end of times. And in all modesty, a lot of people are saying that I am the Second Coming of Christ. I have many, many friends who are saying that, to be perfectly honest. People think it’s going to happen, and when it does, it will be something we have never seen before, ever, because I will be the best Second Coming of Christ that you have ever seen”.