Trump Redeploying Troops from Afghanistan to Fight War on Thanksgiving 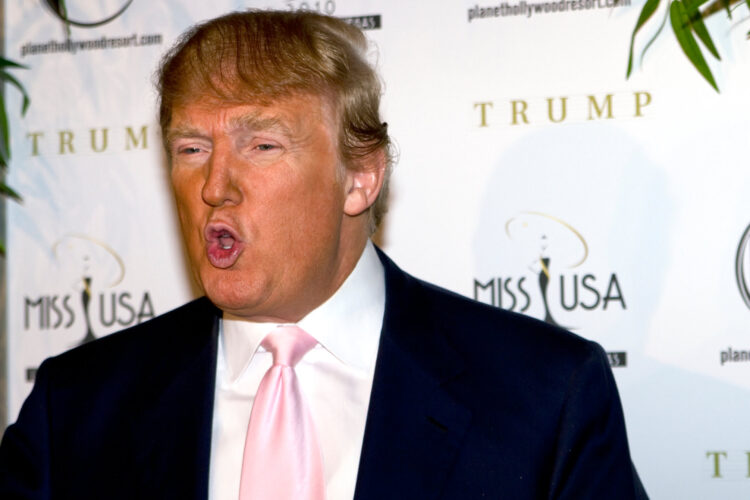 It has been confirmed that President Trump’s recent calls for downsizing US troops in Afghanistan is to prepare for a pivot from fighting terrorism to battling Thanksgiving haters. A spokesman for the White House commented, “Since our success in using Special Forces to fight the War on Christmas, which as we all know ended with a massive ‘Merry Christmas’ sign being displayed on the USS Eisenhower, we’ve realized that only massive military force can protect our sacred holidays. Therefore, the President has issued directions for the 82nd Airborne to leave Kandahar Province and conduct a mass airdrop onto liberal strongholds across Manhattan.”

What’s left of the Islamic State has issued a press release, “Whilst we are sad to see the Americans go, we are thankful that they are focusing on the importance of ‘owning the libs’. If it is of help, the President can be assured that we are happy to continue fighting the ‘War on Christmas’ on his behalf in this region. True, it’s really more a ‘War on Christians, Jews, civilians, moderates and gays. On reflection, more a ‘War on Everyone’ but we suspect the nuances of that won’t bother Mr. Trump.” 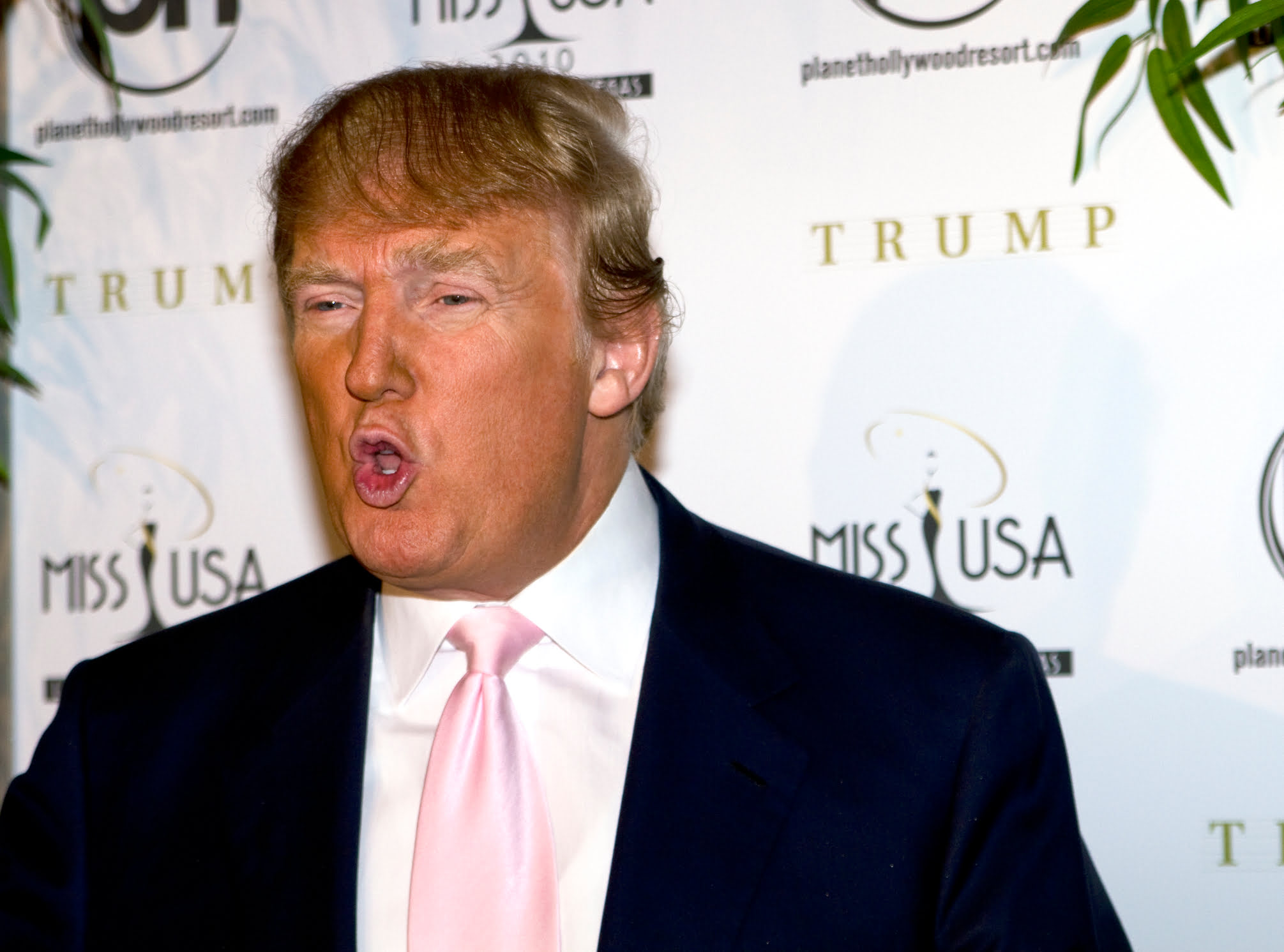