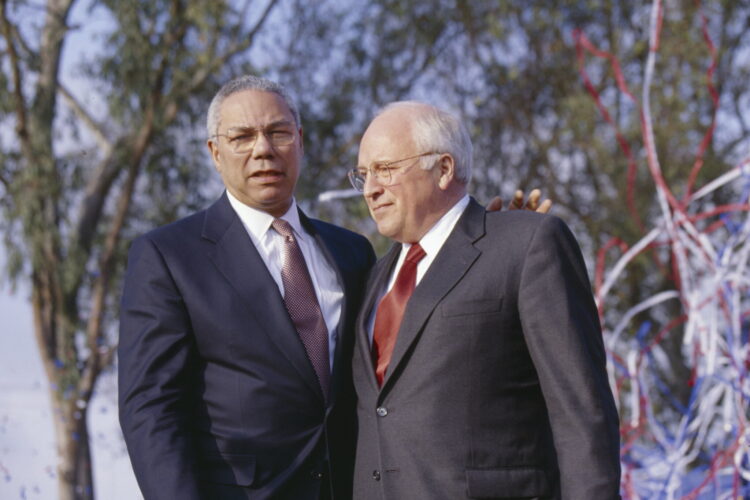 Retired General and former US Secretary of State Colin Powell, who recently told CNN that President Donald Trump “lies all the time”, stressed, “I miss the days when America had an honest president who did not lie, like about Iraqi weapons of mass destruction and stuff like that.”

Full of nostalgia, an emotional Powell spoke to The Mideast Beast.

“There is a huge difference between dishonest liars like President Trump and honest liars like former President George W. Bush and myself who truly wanted to believe that Saddam Hussein was hiding weapons of mass destruction. After fruitlessly combing through a sandbox the size of California, we eventually concluded that we made an honest mistake based on a lie we knew about, like all humans occasionally do. Look at the bright side. Iraq’s oil resources were liberated, and we established a unique Iraqi Kalashnikov democracy at a bargain price of merely $2 trillion and hundreds of thousands of fatalities.”

Powell, a longtime Republican, revealed that he’s ‘Swinging Blue’ and will be voting for Joe Biden in the November 2020 presidential elections.

“I am fed up with Trump’s lies and racism. I am therefore proud to announce that I will be voting for Joe Biden, a decent guy who respects Black folks and, let’s be honest, at this point a man who can’t remember the difference between truths and lies.” 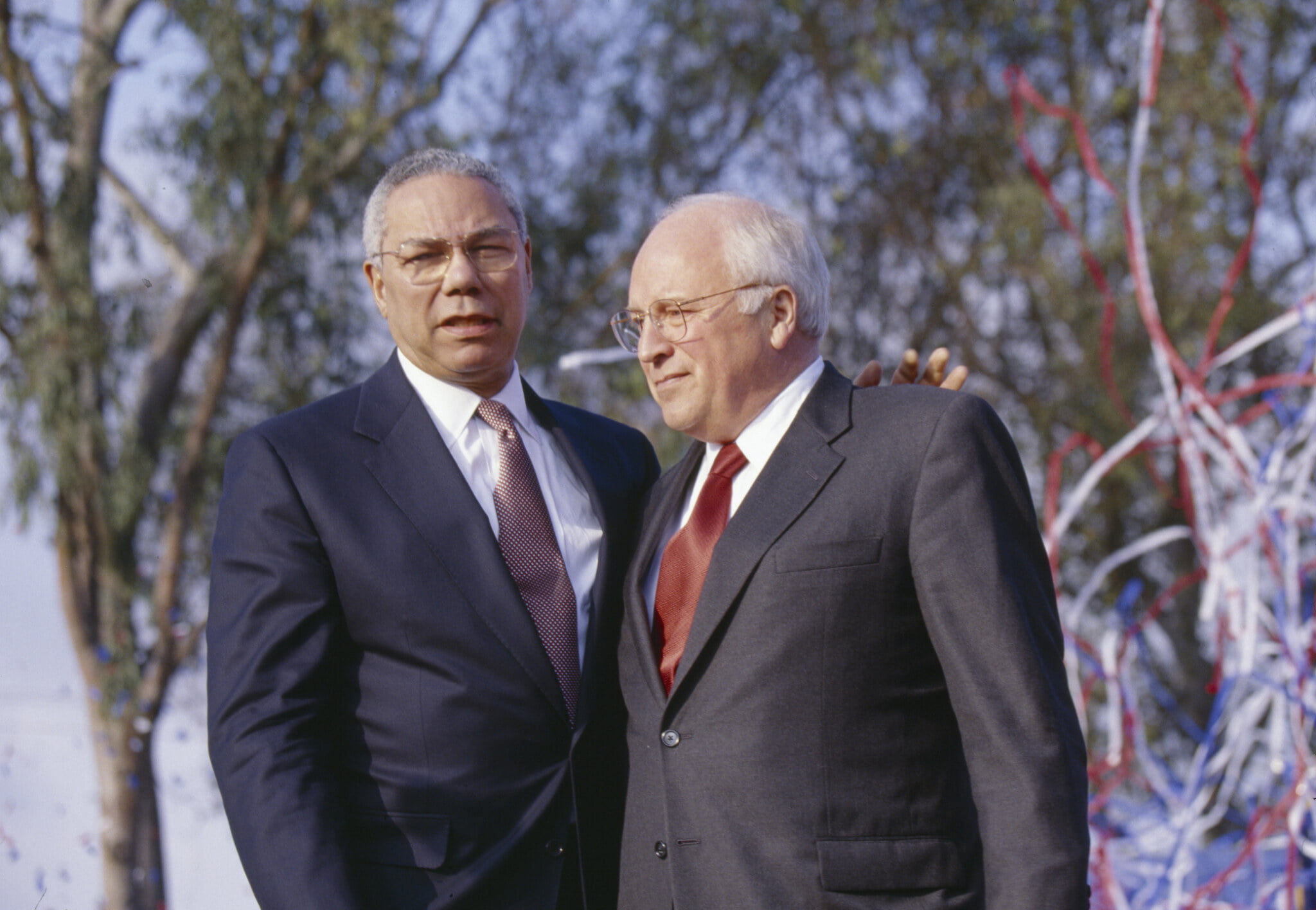