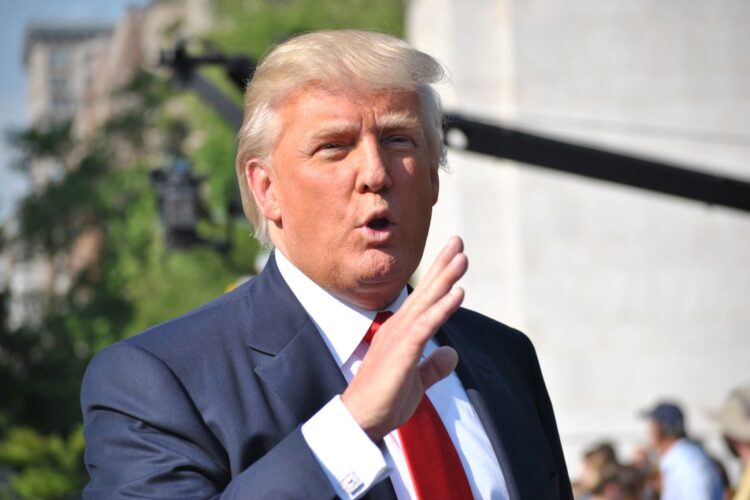 RIO DE JANEIRO, BRAZIL –  While the rest of the world revels in the spectacle of the Olympic games, and quakes in fear of the Zika virus coming home with their athletes, one group is engrossed in the competition for an entirely different reason.

“I’m so glad I planned it this way,” Donald Trump told his staff this week, “I’m such a genius for scheduling the election right after the Olympics.”  Given that to the outside world, this statement seemed as crazy as anything else Trump has said about; immigrants, or nuclear weapons, or sexual harassment, or immigrant sexually harassing nuclear weapons, we reached out to his campaign staffers for clarification.

“What Mister Trump means,” one anonymous staffer explained to TMB, “is that it will be much easier to structure defenses against the Mexican rapists and Syrian terrorists once we know how fast they can run, how high they can jump, how fast they can swim, and so on.”

According to this staffer, Trump is now taking credit for orchestrating the betrayal of these countries by their own athletes, like a ginger Machiavelli but with a better publishing agent.   “You know, as smart as I am, I have no idea how fast a Mexican is, or how high a Syrian can jump,” Trump told his staff.  “But after the Olympics, those dummies will have showed us what their best can do!”