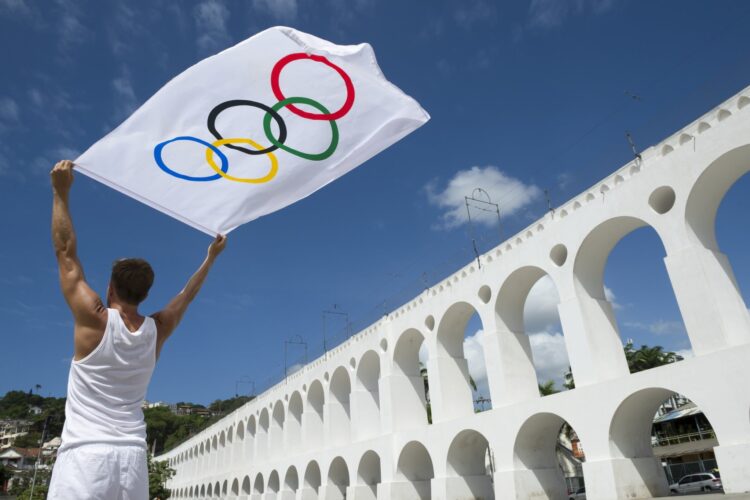 Donald Trump condemned the Olympic Refugee Team today as “low-energy cheaters who are in cahoots with lyin’ crooked Hillary Clinton to knock me off the front page.”

Following refugee swimmer Yusra Mardini’s 41st place finish in the 100m butterfly preliminary rounds on Saturday, Trump posted on Facebook: “How can someone who came in dead last get so much coverage? New poll just released: I’m surging among tattooed, out-of-work, heat packing Rottweiler owners who have at least two prior drug convictions. Didn’t know that? Of course not: this spastic Syrian chic who swims like a drowning elephant just buried my story! Something stinks.”

RELATED: ISIS “Can’t Be Bothered” with Olympics Attack, Will Host Own Games

Trump then proceeded to lash out at Pope Francis, who had written to the ten refugees, extending his warm greetings and wishing them every success. “The Pope’s a Latino: probably hopped a broken fence one night and snuck into the Vatican. All he talks about is building bridges to refugees around the world. You know what that sounds like, folks? Open borders. That’s right: the Pope made a deal with El Diablo herself: Lyin’ crooked Hillary,” the Republican Party’s standard-bearer told Chris Wallace on Fox News Sunday.

In related news, Democratic presidential nominee Hillary Clinton praised the media’s coverage of the Games of the XXXI Olympiad. “I can’t seem to open my mouth without saying something that immediately turns out to be a bald faced lie. But with everyone talking about Gisele Bundchen’s catwalk and that orgasm-inducing oiled, topless Tongan flag-bearer, I don’t think anyone’s going to be looking for me for a good couple of weeks. USA! USA!” Clinton shouted. 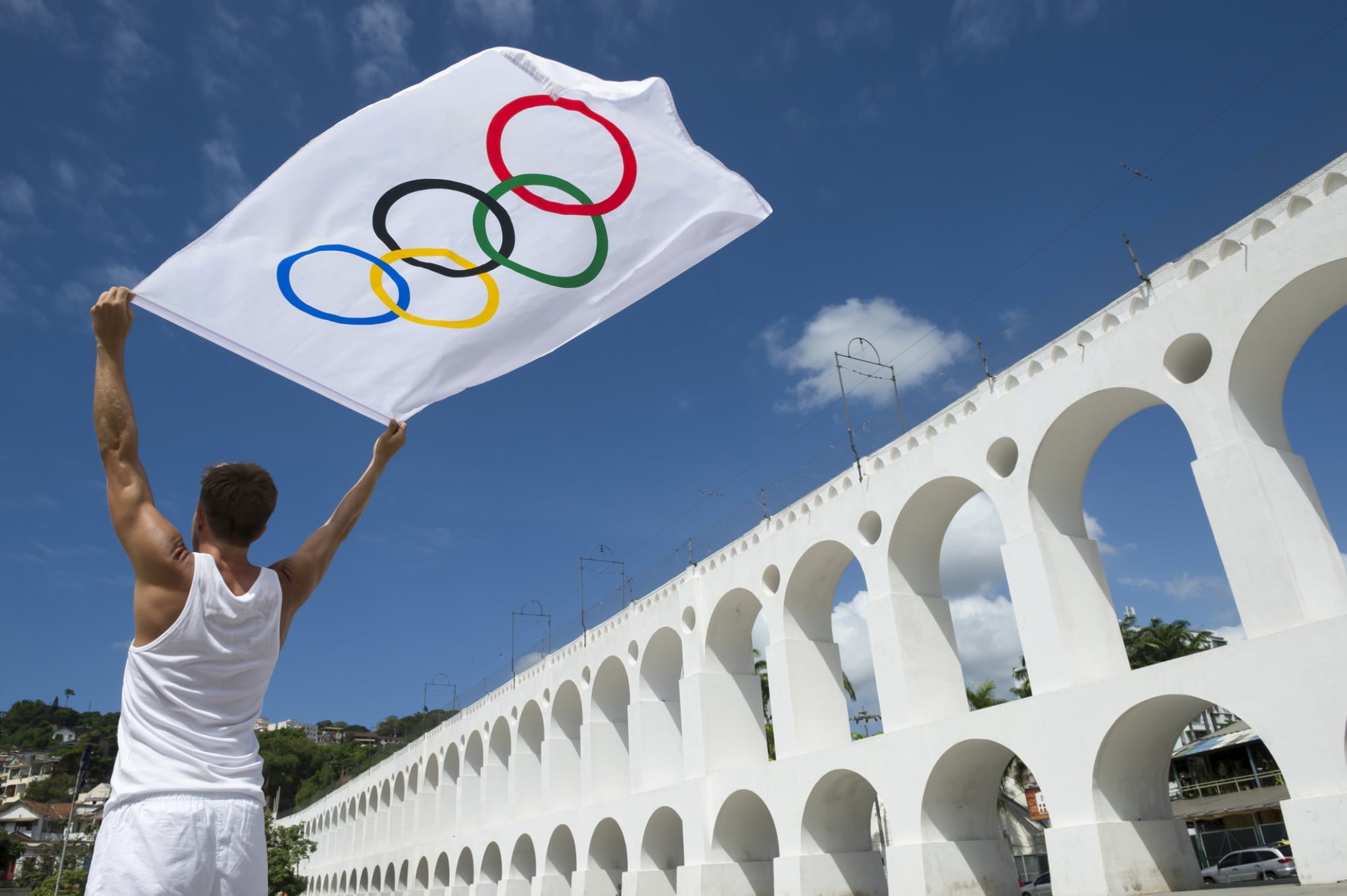