Following Obama’s Remark, 2016 Presidential Hopefuls Seek to ‘Out-Jew’ One Another 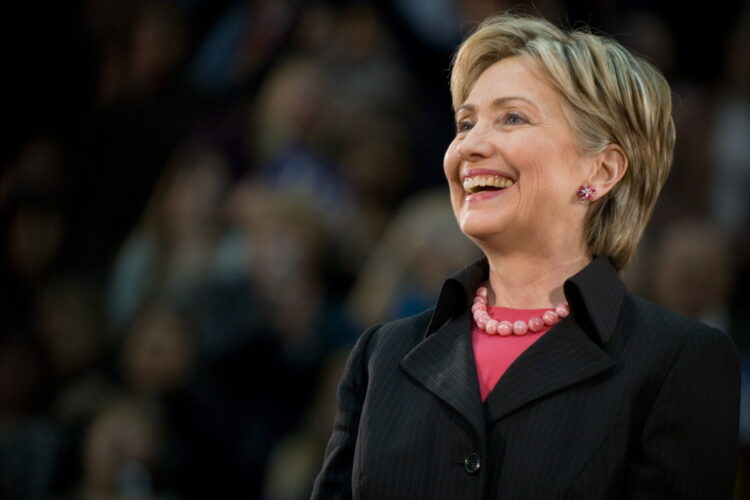 President Barack Obama’s claim that he’s “the closest thing to a Jew that has ever sat in this office” has both Republicans and Democrats running for the 2016 presidential nomination scrambling to highlight their Jewish ancestral roots.

“I don’t really look like my brother or sister. And though I was raised in a Spanish-speaking home, I was never able to learn the language. Now, it all makes sense. I hereby proclaim that I am in fact the adopted son of prominent Miami proctologist Dr. Marvin Rubin and his philanthropist wife Myrna. Unfortunately, the adoption records, along with the adoption agency, blew away during an epic hurricane that battered Miami,” junior US Senator from Florida Marco Rubio posted on Facebook over the weekend.

Next came Detroit-born Ben Carson’s bombshell announcement that the retired African-American neurosurgeon-turned-presidential candidate’s maternal grandparents were Ethiopian Jews from the city of Gondar, the ‘Camelot of Ethiopia’.

Not to be outdone, Democratic front-runner Hillary Clinton tweeted her own Jewlicious disclosure last week. “We’ve discovered that my grandfather had a long, long, long lost European cousin you may have heard of: the first Prime Minister of Israel, David Ben Gurion. Might as well kiss me cos it doesn’t get more Jewish than that.”

Never one to sit back from a challenge, however meaningless it may be, Israeli Prime Minister Benjamin Netanyahu boasted privately to a senior advisor: “Yeah well you can tell all of those candidates that I’m the closest thing to a Kennedy that has ever sat in this office, minus the Rat Pack, premature deaths, Marilyn Monroe, the good looks, and being popular.”