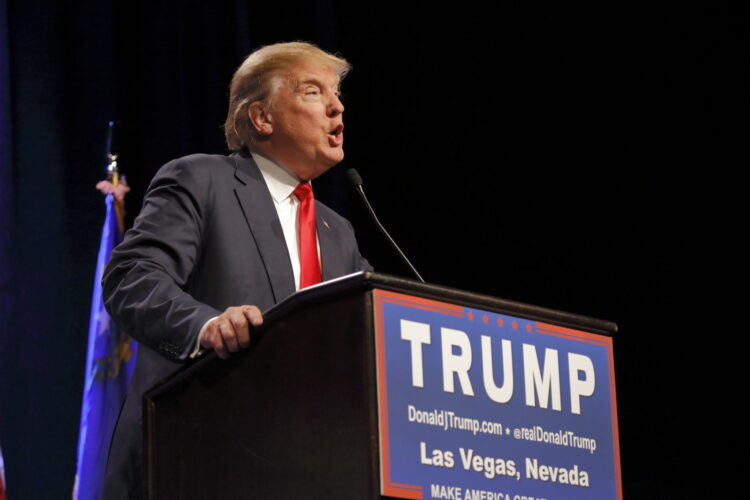 The Trump camp is reportedly furious at the amateur efforts of very white man Michael Sandford, after the 20-year-old Englishman made his assassination attempt this week at a Vegas rally.

“I mean look at this guy, he’s so damn pale. I’m told he’s been living in his car. Well, all I can say is crack the sunroof open a little you freak. At least get a little color in your cheeks. If I’m gonna get smoked you can be damn sure I expect it to be from someone with a little brown tint,” commented the Presidential hopeful.  “And what’s with being English? Since when did the Europeans hate me? I mean maybe if he was Spanish I could have understood a bit more.”

“I understand from my aides that he was here illegally. I’ve asked Sarah Palin to check whether England shares a border with Mexico that we didn’t know about. She’s pretty hot on this geography stuff, so I expect an answer back quickly.”

“And I will certainly be asking the authorities to check his birth certificate. You really can’t be sure that people are where they say they’re from.”

“At least tell me he was a radical convert to Islam. I’ve been expecting those crazy bastards to have a go at me for ages.

But I’m gonna have the last laugh when I announce my new wall around the Middle East funded by Saudi Arabia.” 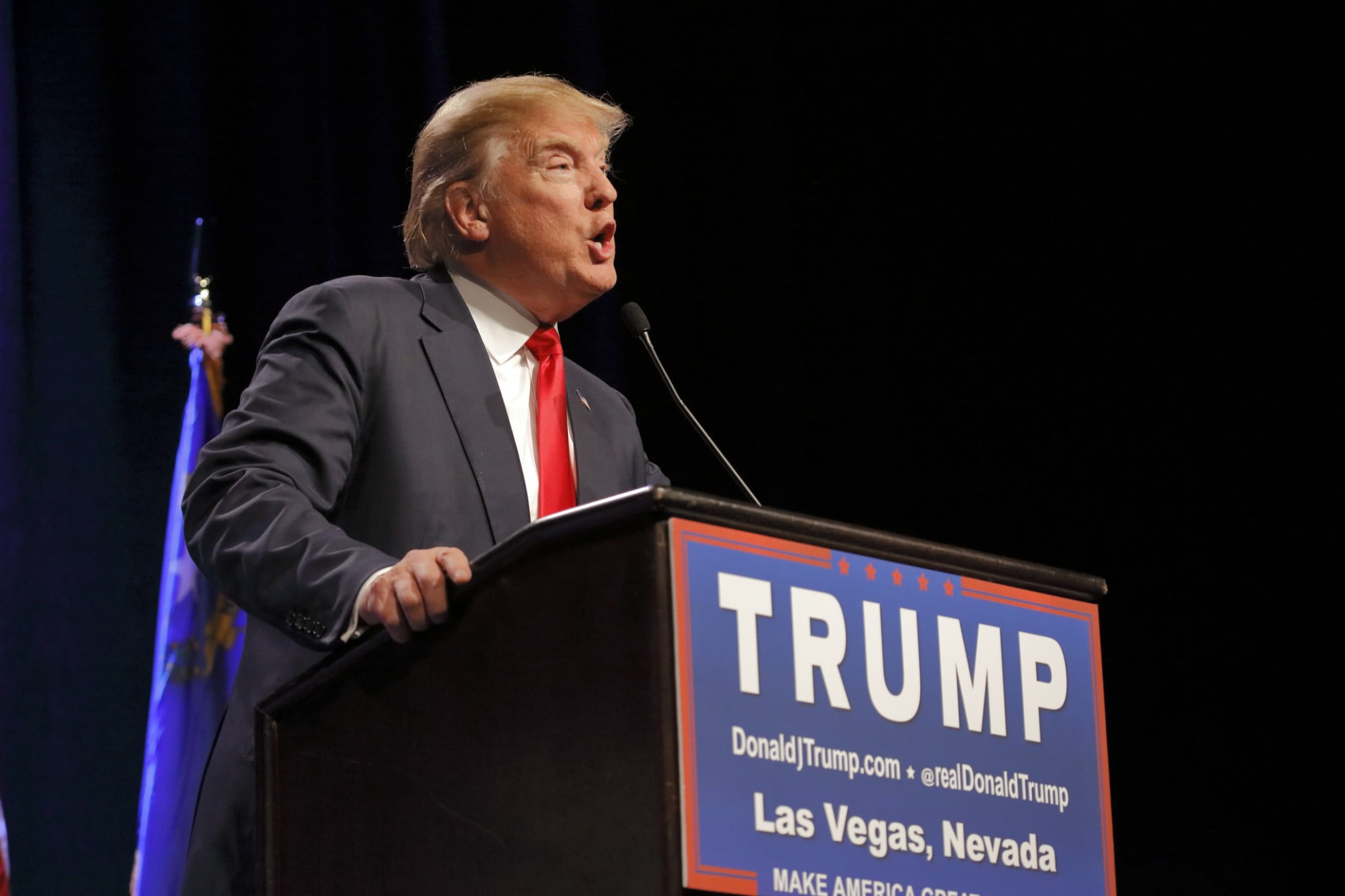