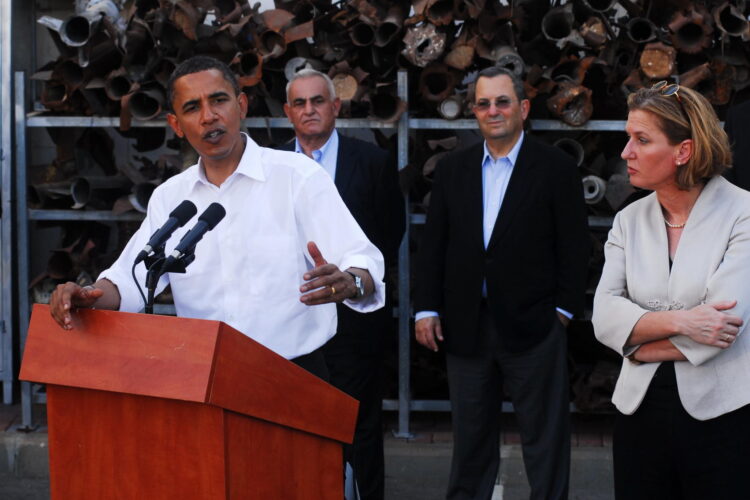 “While the Israelis have claimed allowing Iran to build a nuclear bomb would leave them vulnerable and defenseless, these videos prove that you can protect yourself in the event of a nuclear attack,” President Obama explained. “Iran probably won’t choose to nuke Israel’s major population centers, but if they do, these videos could save dozens of lives.”

The videos, which were shown in American schools during the Cold War, explain what to do in the event of a nuclear blast. Israeli officials, however, were less than enthused, noting that the videos were already available on YouTube.

“We’re not trying to look a gift horse in the mouth, but we were kind of hoping for some bunker-busting bombs or at least a new missile defense system,” Israeli Defense Minister Moshe Ya’alon told The Mideast Beast. “This is an even shittier Hanukah gift than Aunt Pearl’s hand-knitted sweater.”

As of press time, President Obama had retracted the offer after Iran’s Supreme Leader threatened to walk away from the nuclear deal if the videos were turned over to Israel. 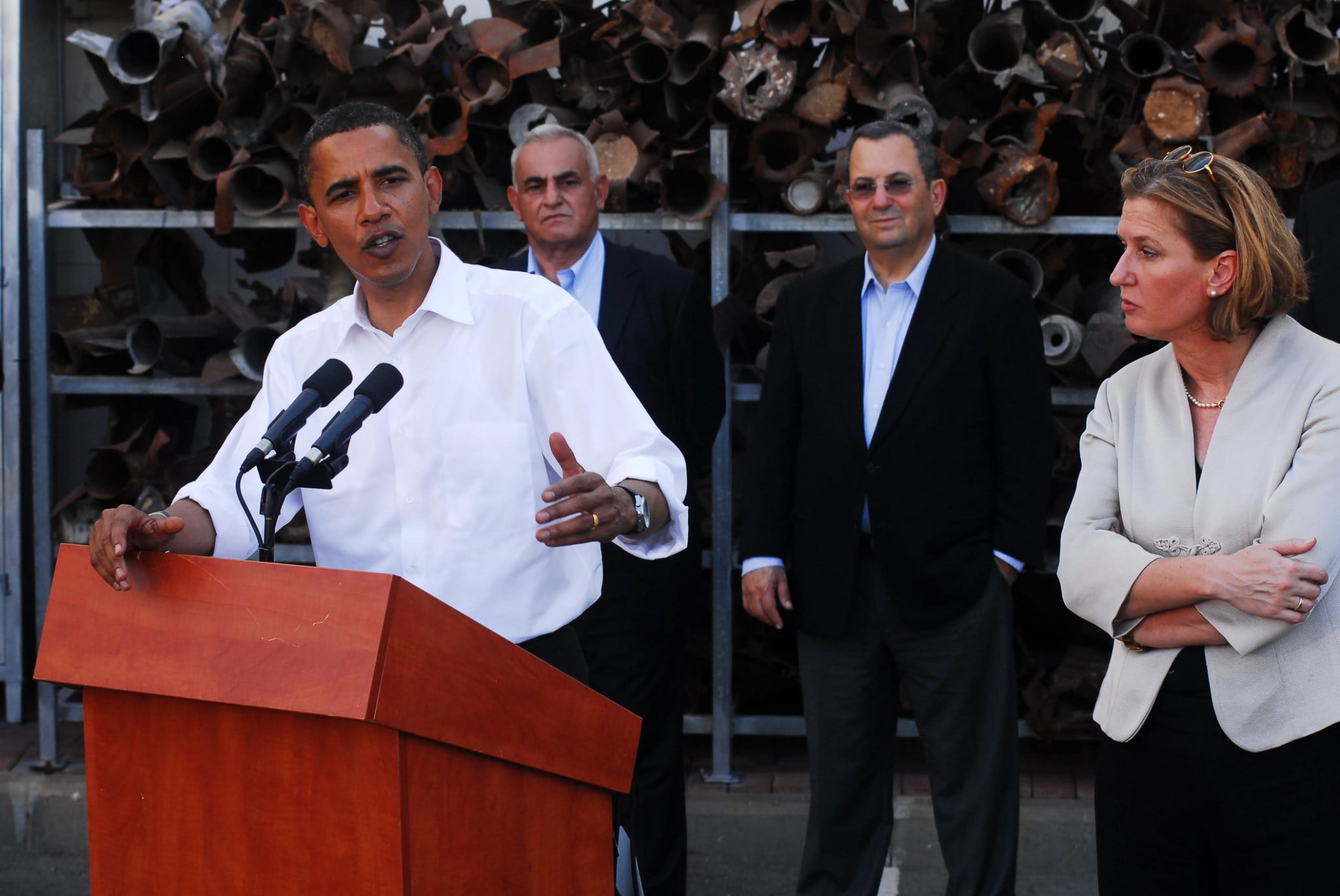