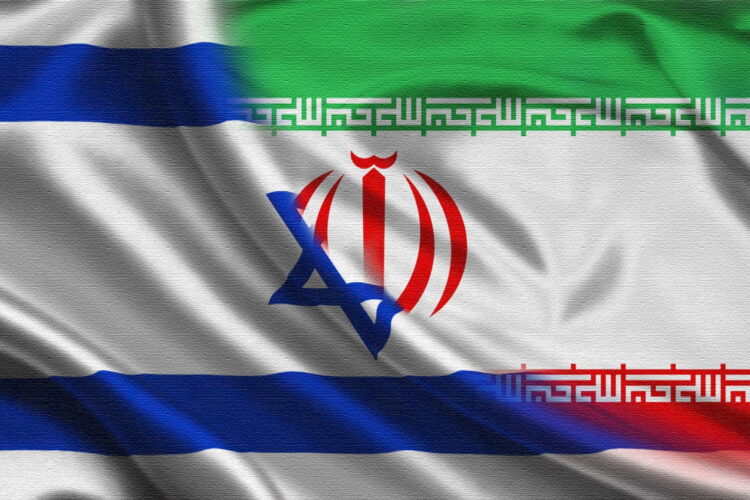 In an about-face by Israeli policy makers following their antagonism towards the deal between the United States and Iran, Farsi will now replace Hebrew and Arabic as the official Israeli national language. English will remain an unofficial language, though.

In a statement to the press, an Israeli government spokesperson said, “we’ve decided to embrace the Iran deal, rather than fight it. Iran will have such a big influence in the region, we’re taking a new kind of pre-emptive strike: If you can’t beat ‘em, join ‘em.”

The Mideast Beast Spoke with Chaim HaParsi, an expert security analyst at the Hebrew University’s Center for Expertise in Security Analysis, who said that with all the money freed up by the Iran deal, Iran will “fund everything fighting Israel” and, well, simply put, “Israel is fucked.”

“Iranian revolutionary guardsmen are literally Nasrallah’s bodyguards. They fund Hezbollah as well as the Syrian regime. Until very recently, they funded Hamas. They helped organize 9/11. Did you know that? Iraq, Afghanistan, you name it. They’ve had their hands in all of it. And now they’re getting…more money.”

The change from Hebrew/Arabic to Farsi will take over the course of a few years. Within ten years, Israel will fully become a proxy of Iran, and switch to accepting free Iranian money rather than free American money. In addition, Israel has promised Iran that it will no longer maintain a “qualitative edge” militarily, as long as they still get some F-35’s, because even though they really can’t fly, “they look really fucking cool.” 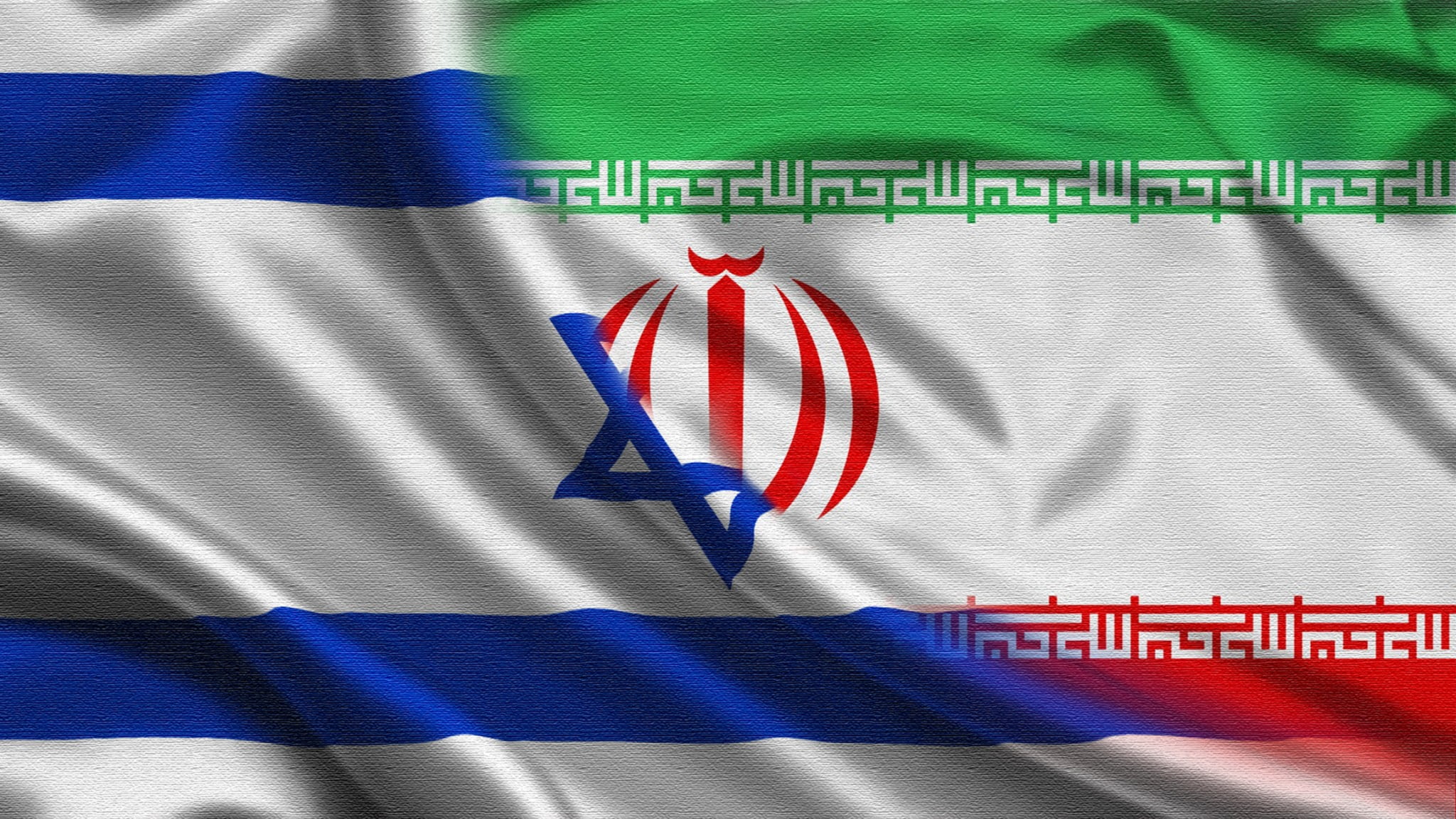