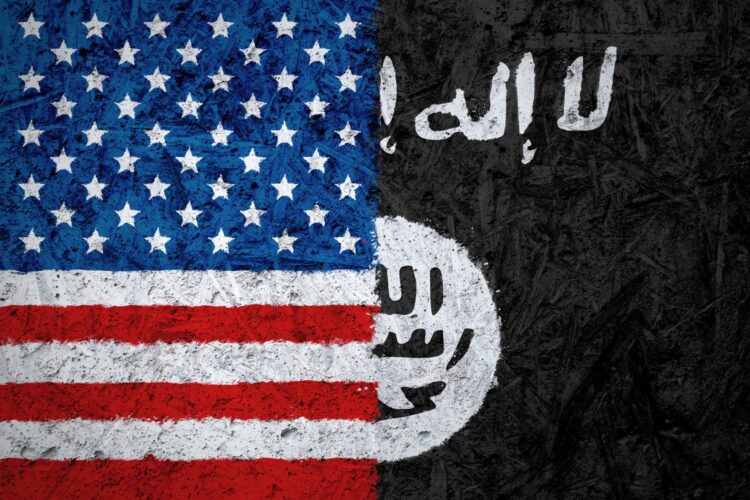 Three Minnesota residents, Guled Ali Omar, Abdirahman Yasin Daud, and Mohamed Abdihamid Farah were all convicted of conspiracy to murder overseas, provide material support to a terrorist organization and a slew of other charges in connection with their attempts to join ISIS. While many in the Minneapolis Somali community have wondered why they would want to join the violent terrorist organization, their defense attorney Glenn Bruder provided a seemingly simple and logical answer, “It was the only way they could truly get away from Minnesota.”

The prosecution dismissed the justification, suggesting they could simply leave the state. However, Guled Ali Omar reasoned on why it would not be so simple. “No matter where you go, people will always be asking you about ice fishing or whether you knew Prince. And no matter how many times you try to explain, they will never believe that you actually get to experience summer. Our July and August highs can hit above 80 Fahrenheit!”

“There really is no escaping it. After a bit of researching we realized joining ISIS would be the only way to really get away,” testified Abdirahman Yasin Daud. “Not to mention they had to pick Marshall, the lamest character on ‘How I met your mother’, to be from Minnesota. If that doesn’t make you want to commit Jihad I don’t know what would.”

Following the suspects testimony, Judge Michael J. Davis handed down the verdict, finding all three guilty on all counts. In addition to the prison sentence, the trio was ordered to work hard manual labor at the Mall of America Disney store and watch the Minnesota Vikings disappoint in the upcoming NFL season. Their defense lawyers are appealing the verdict on humanitarian grounds calling the extra conditions ‘cruel and unusual punishment that should be reserved for only the most hardened criminals’.