Terror Group Al-Nusra Splits from Al Qaeda, Says “It’s Not You, It’s Me” 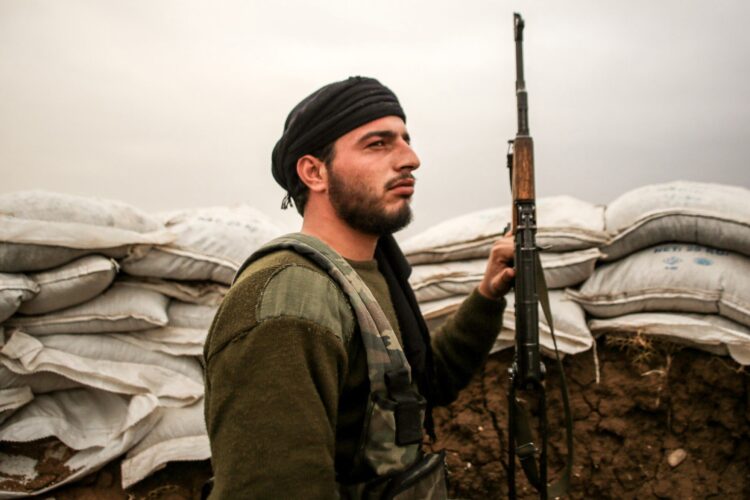 Jabhat Al-Nusra recently announced it will be breaking apart from Al Qaeda in an attempt to appeal to a wider audience in Syria.

“We wanted to become more sexy and modern. Al Qaeda just wasn’t giving off that vibe.” Said Mostafa Mahamed, one of the group’s leaders. The organization has also changed its name to Jabhat Fateh Al-Sham (the Front for the Conquest of the Levant) as part of its attempt to rebrand.

“Just like when Zayn quit one direction, love you Zayn! Or when Beyoncé went solo after Destiny’s Child, we believe this move will really let us spread our wings and come into our own. Kind of like a sexually curious and newly independent college freshman, with a wallet full of condoms and a mind full of sin.”

RELATED: After Pledging Allegiance to ISIS, Boko Haram Dreads Getting Stuff Back from al Qaeda’s Apartment

Despite concerns about the ongoing relationship between the two terrorist organizations, Mahamed claims it was an amicable split. “Ayman al-Zawahiri and I went for a very nice dinner. I got the chicken and he got the quinoa salad because he’s on a diet. Classic Ayman always on a diet! Anyways I let him down easy and told him it was fully because of me and nothing that he or the organization did. We’re still friends. And of course I picked up the check.”

When asked to comment al-Zawahiri claimed to not be able to recall who Mahamed was. “Oh that name doesn’t ring a bell. If I did know someone with that name, they would probably be a lying cheating backstabber.” 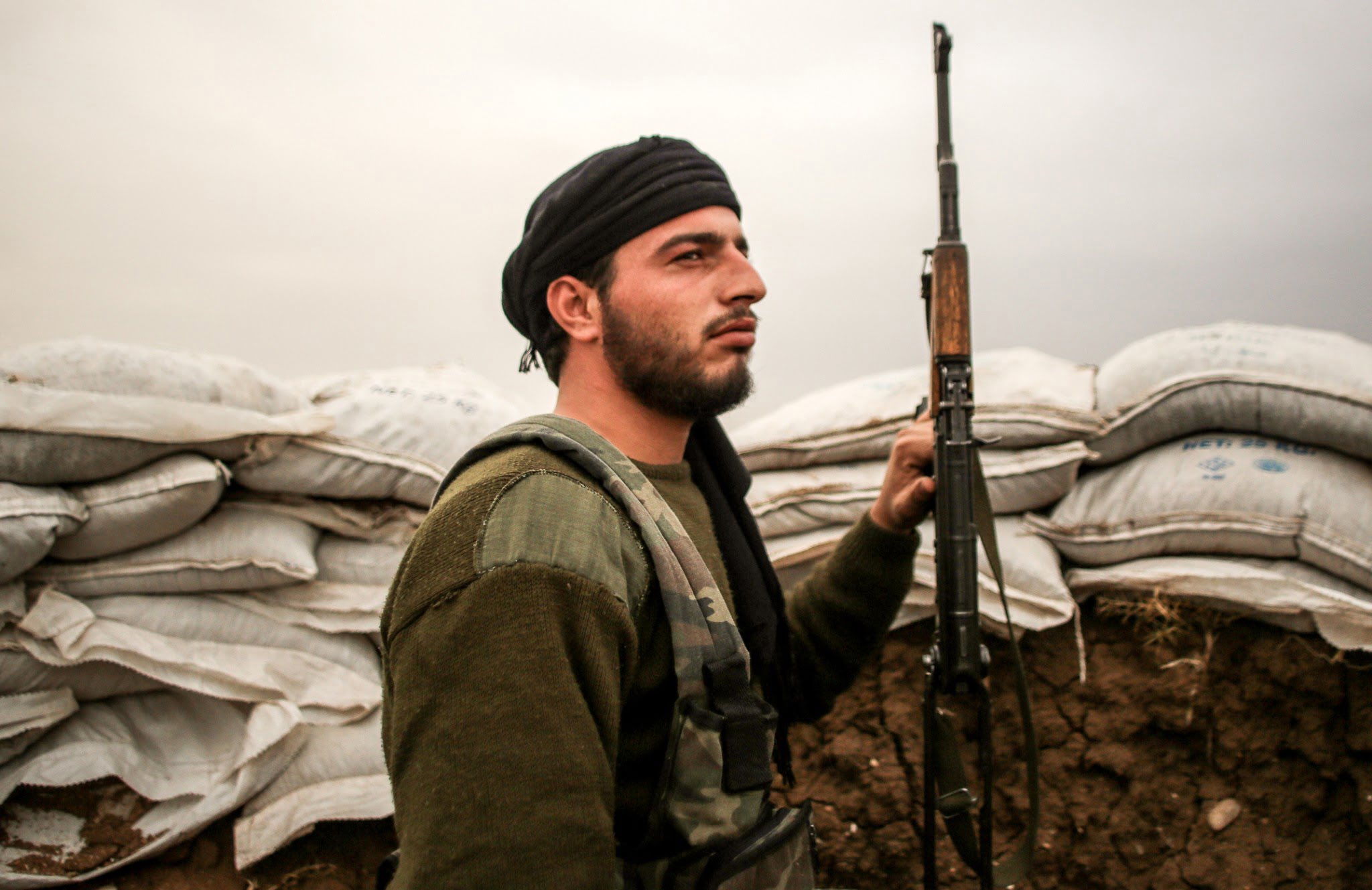