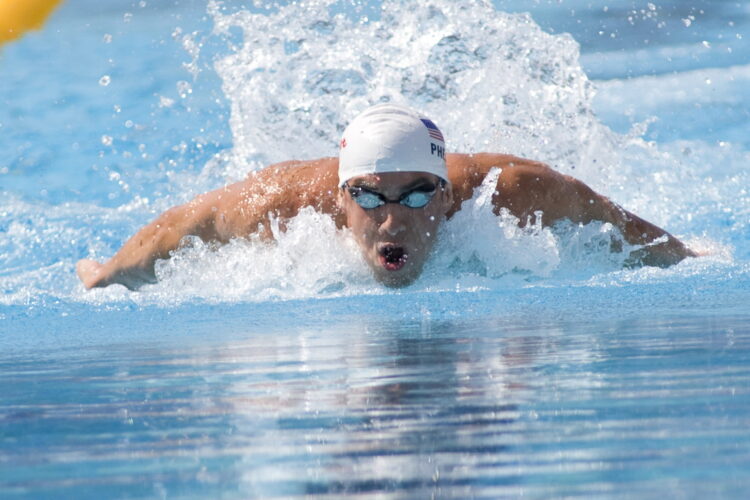 During an interview with television host Bill Maher, Assange said; “Our recently decapitated source inside the Israeli government provided us with a treasure trove of information about some of the country’s espionage activities. The documentation proves that Mossad wants Phelps to lead a new top-secret group of ex-Olympians, who will use their amazing athletic abilities to collect intelligence against Israel’s foes.”

According to Assange; “Animal rights groups have been complaining for years about Israel’s use of birds, sharks and even rats to attack civilians and conduct black ops. Shifting to human capital will enable Michael Phelps to swim off the coast of the Gaza Strip and Usain Bolt to sneak across borders in peace, without some nude PETA activist throwing donkey shit at them.”

By going public with its findings, WikiLeaks hopes that the; “Israeli government changes course, from spying missions to something that benefits all of humankind: hacking into Donald Trump’s tax returns.”

“In response to the WikiLeaks story, Mossad has just gone public with an accusation of its own. According to a senior-level Mossad agent, Moshe X, “Assange is just a disgruntled ex-employee.  We had to terminate the relationship after he fucked up the one assignment we gave him: Get us Hillary’s email server. Turns out he got us the wrong Clinton, and we had to look at some very disturbing stuff, like vegan burger recipes, ya know, ever since Bill became a vegan and all. Trust me you can’t unsee that.’” 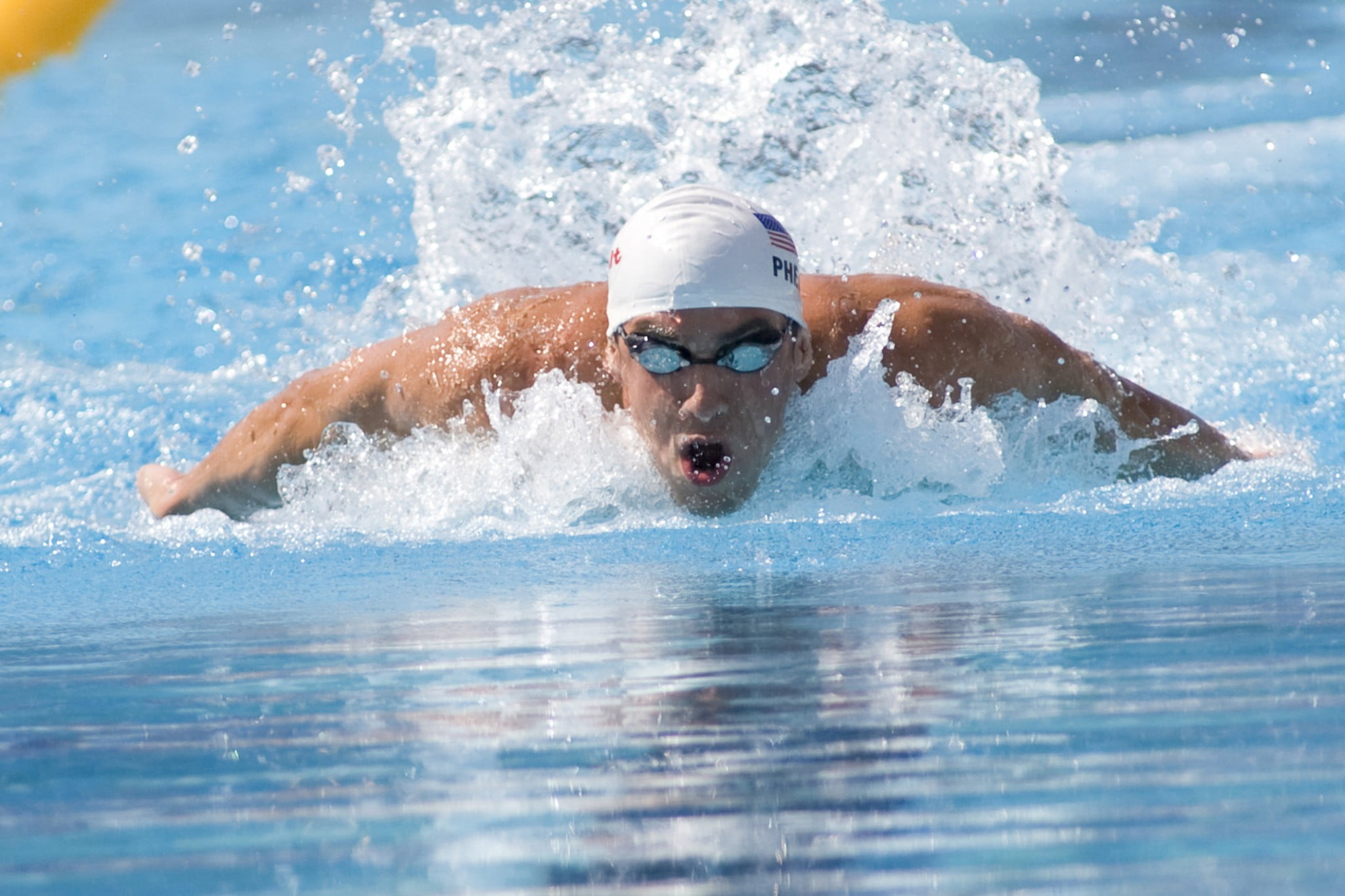