The Softer Side of ISIS 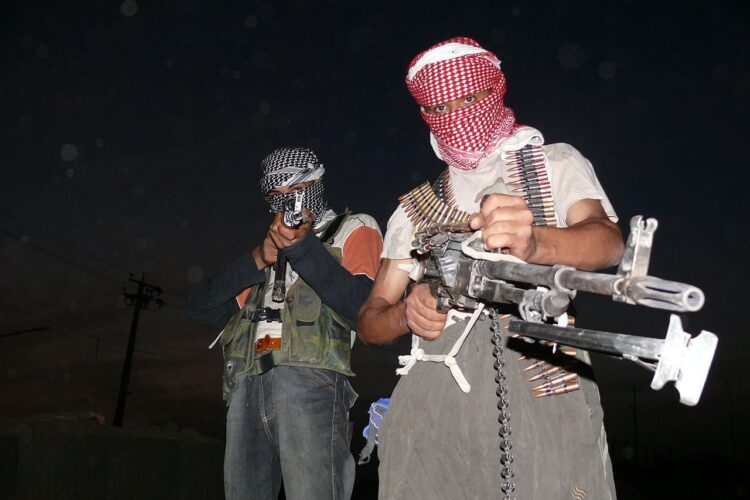 In an apparent effort to show “the softer, gentler side of ISIS”, its charismatic leader Abu Bakr Al-Baghdadi recently met senior executives of the Newbury-Smythe ad agency. The aim of the meeting, held at the agency’s New York headquarters, was to devise a media and PR strategy, which would present ISIS as the benevolent, charitable organization that it is, empowering women, Christians and other minorities.

Sources at Newbury-Smythe confirmed to The Mideast Beast that the PR strategy would rebrand ISIS as the “International Society for Inclusiveness and Sympathy”. ISIS leaders will be sent to Europe and to large U.S. cities on a “group hug” tour in which thousands of Christians and Jews will wear orange jumpsuits in massive hug-a-thons to promote tolerance.

In order to reach out to younger audiences, ISIS will also be producing a television sitcom, temporarily titled “Dude, who stole my head?” about a suburban family trying to help its eldest son cope with his new body image after being decapitated by ISIS. The message of the sitcom, to air on HBO, will be that beheadings may actually become an accepted lifestyle choice.

On a recent interview on the Ellen Degeneres show, ISIS public relations guru Mustafa “head and shoulders” al-Rifa’i noted that “if only people took the time to look beyond the beheadings, the mass murders, the rape and the sex slavery, they would see that we are not that different from the the Girl Scouts or even the Red Cross”.