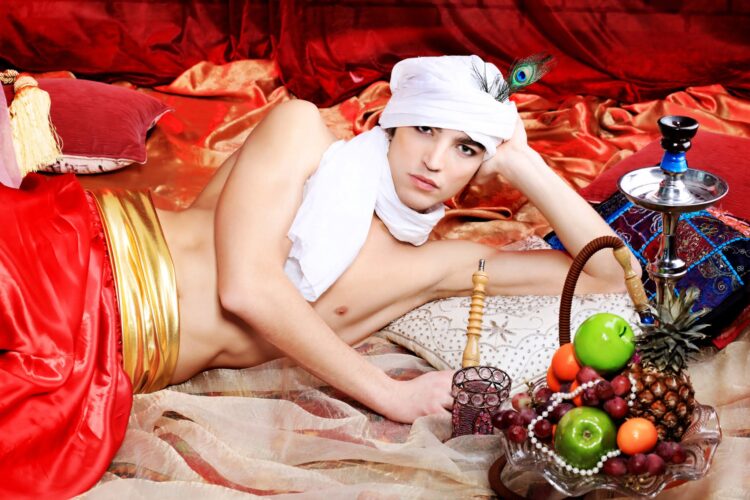 The Hamas government said Friday it will recognize same-sex marriages performed in any of the over 1,000 smuggling tunnels situated along the border between the Gaza Strip and Israel.

“After the first couple of weeks of our magnificent struggle against the Zionist assault on our people,” Justice Minister Kassis noted, “our military commanders began to notice some peculiar things during surprise inspections of the tunnels. At first, we assumed that our young warriors were simply being diligent about keeping their mixed martial arts skills sharp with all that grappling, wrestling and pinning.”

However, the dawning of a new age could no longer be denied when “more and more of the urban warfare courses taking place inside the tunnels were being conducted in loin clothes,” Kassis reflects.

“This isn’t your parents’ Hamas,” Kassis enthused after the government decision was announced. “A marriage should be between a soul and a soul, not a gender and a gender,” the Interior Minister said.

An IDF spokesman, Maj. Gen. Ovadia Pines, responded to the news out of Gaza with an exasperated sigh. “I’m not surprised. You know how many times we walked in on IDF soldiers having a bit of slap and tickle underneath an Iron Dome battery? As long as their aim wasn’t affected, the army had no reason to give a damn, frankly.”

In related news, Gaza’s top judge ordered all females living under Hamas rule to start dressing in 14th century medieval armor when going to any public space, such as parks, beaches, libraries and government-run hair salons.