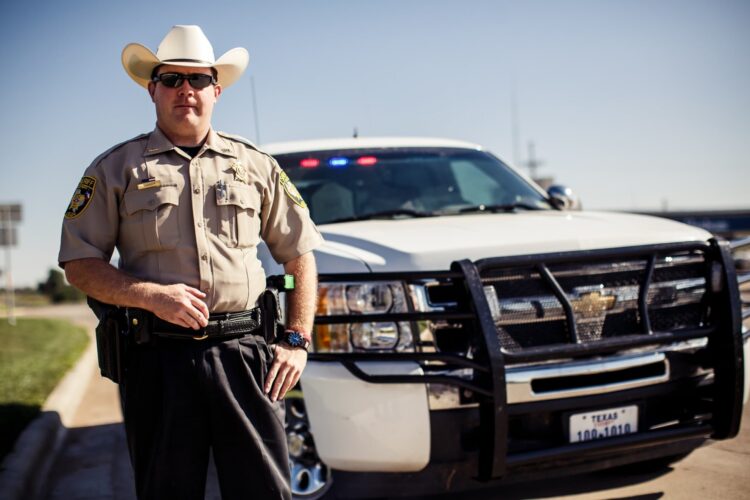 Authorities in Texas announced Thursday that they have uncovered an ISIS sleeper cell at a local middle school, leading to the arrest of three 13-year-old Muslim students.

Police said they decided to launch an investigation of the students after learning all three had “weird-sounding last names”. They soon made several more shocking finds. None of the young men had shaved their faces in more than 13 years; in radical Islam, shaving one’s beard is a violation of Sharia Law. Further, all three youths had eaten peanut butter and jelly sandwiches for lunch. None of the sandwiches contained ham, as pork is also banned under Sharia Law.

“We later went through one of the perps’ notebooks and found a number of letters that appeared to be written in Arabic,” one police sergeant explained. “It later turned out to be English and the student simply had very poor penmanship.”

Police feared they still didn’t have enough evidence to make the arrests. On Wednesday, however, they finally found the “smoking gun” they were looking for when the three students were spotted in the hallway carrying backpacks.

“For years, Islamic terrorists have used backpacks to transport bombs, explosives and firearms,” the police sergeant explained. “Possession of one of these items was just the proof we needed.”

The arrests were the second big bust in less than a week for the Texas police, who earlier in the week arrested 14-year-old terrorist Ahmed Mohamed for possession of a clock. Police said Mohamed’s desire to know the precise time of day was proof that he must be planning a coordinated attack.

President Obama spoke out against the arrests, saying the young boys should be encouraged to attend school and should not face discrimination. Obama promised to visit the three boys in Guantanamo Bay at his earliest opportunity.