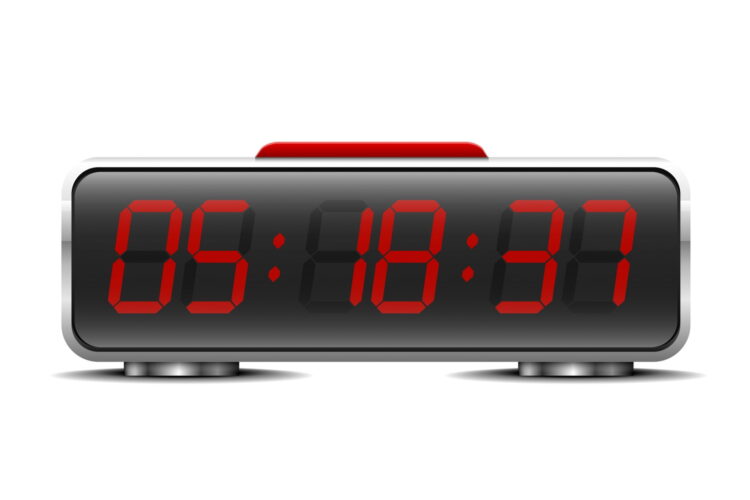 Calling him a hero, a role model and a victim of baseless discrimination, the National Security Agency nonetheless quietly agreed to enact around-the-clock surveillance on 14-year-old Ahmed Mohamed, who was arrested after a clock he brought into his high school in Irving, Texas was mistaken for a bomb.

“Ahmed is a role model, and it’s tragic and disturbing that the school district and police would treat him like a terrorist,” said one NSA official. “Still, you know, just in case, on the off chance the police were onto something, we should probably keep an eye on him.”

Speaking on the condition of anonymity, one NSA leader called Mohamed’s arrest an embarrassment representative of the difficulties Muslim Americans face a decade after 9/11. The official noted that although Mohamed’s every phone call, e-mail, text message, and trip to the bathroom would now be monitored for the rest of his life, it was really just a precaution.

“Let’s say we didn’t monitor him and he turned out to actually be the leader of an ISIS sleeper cell. We’d look pretty foolish,” the NSA leader explained. “Better safe than sorry. I mean, his name is Ahmed Mohamed. That’s two red flags right there.”

On Wednesday, President Barack Obama tweeted a message to Mohamed praising the boy’s love of science and inviting him to the White House.

“I thought that bringing Ahmed here to Washington would show other young Muslim Americans that they too can be role models and that they should never face discrimination or harassment simply because of their ethnicity or religion,” President Obama told The Mideast Beast. Whispering, he added, “Also, the NSA needed to get him out of the house for a bit.” 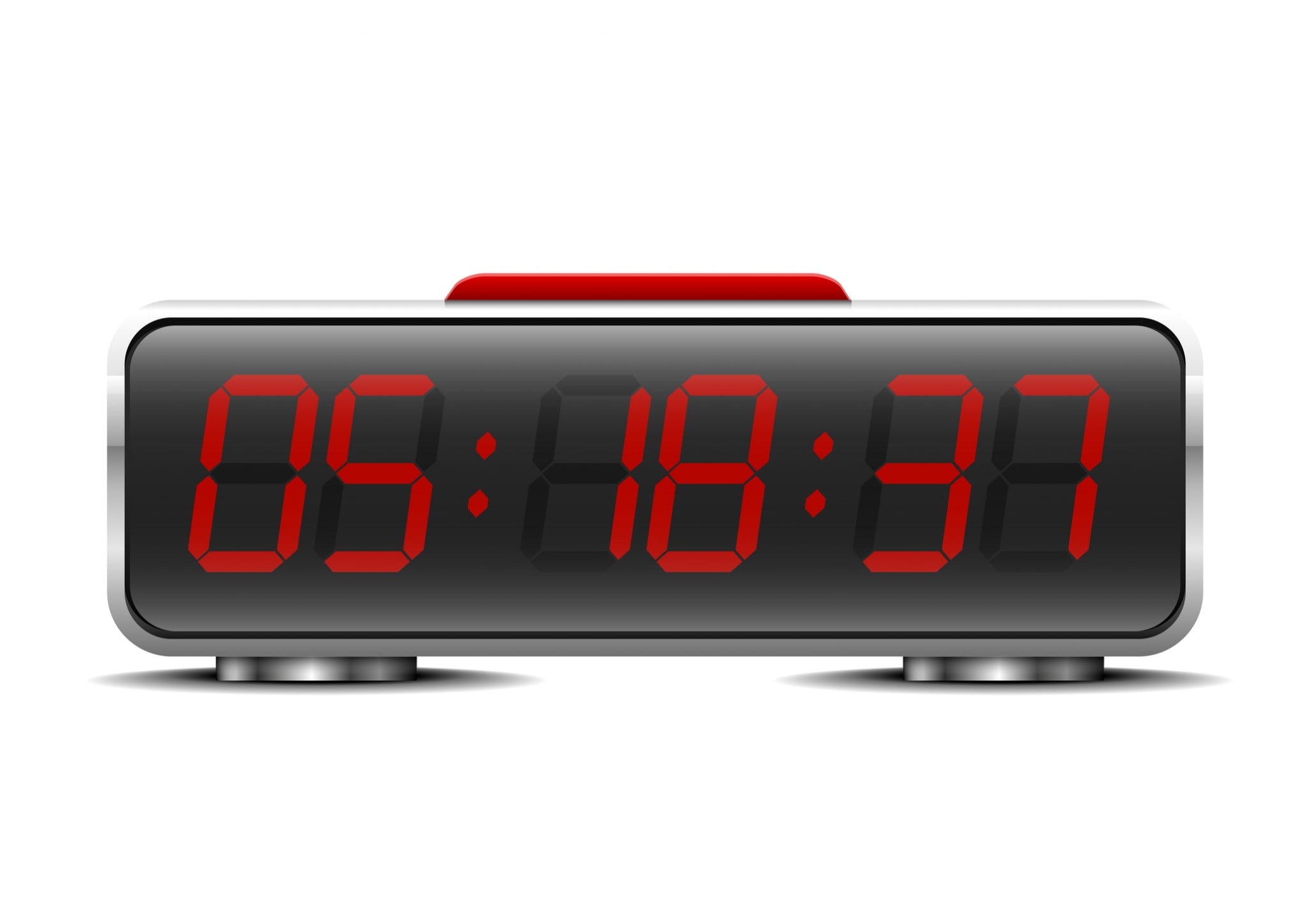