ISIS Demands Release of Martin Shkreli, Calling Him a Hero in the War on the West 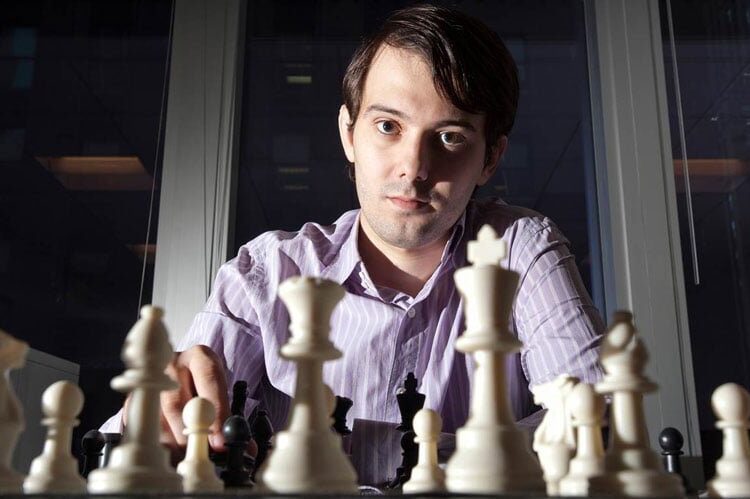 Martin Shkreli, Image courtesy of, and sole property of, The Source, found at http://bit.ly/1IVyr4r

“By raising the price of life-saving pharmaceutical drugs 50-fold, Sheikh Shkreli has shown an unparalleled commitment to jihad against the American infidels,” al-Baghdadi said in a video released online by the terror group, whose members make up the majority of Shkreli’s shareholders. “The Crusaders must release our mujahid immediately or we will strike mercilessly.”

While it’s unclear whether Shkreli has formally bledged bayyat, or allegiance, to ISIS, counterterrorism officials have long speculated about a connection between the two.

“While ISIS didn’t claim credit for Shkreli’s price hike on Daraprim, there was speculation early on that it was an ISIS operation,” said one official, referring to Shkreli’s decision to raise the price of the life-saving drug from $13.50 to $750 per dose. “It’s possible ISIS sought to keep some distance from Shkreli out of fear that he’d damage the group’s reputation.”

If Shkreli is not released within 24 hours, al-Baghdadi said his group would destroy the sole copy of the new Wu-Tang Clan album, which the CEO had given the terrorist leader as a Hanukah gift.