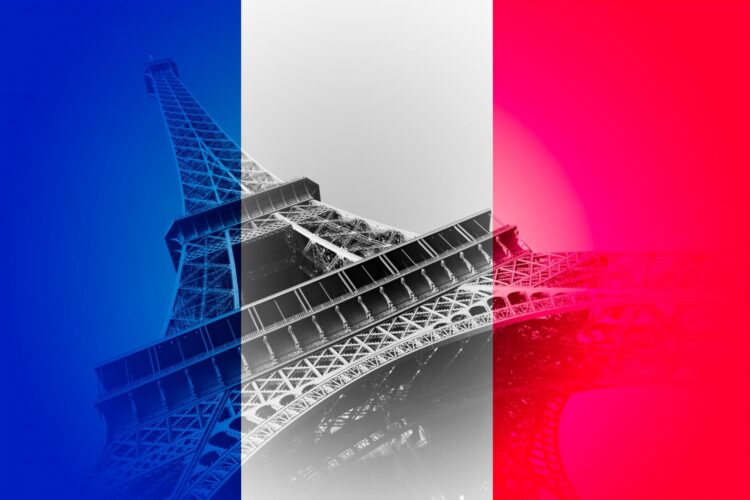 In the time that has passed since the terror attacks in France, everyone from President Obama to your drunk uncle at Thanksgiving has weighed in on how the world’s number one exporter of baguettes and lovesick skunks should respond.  Right wing demagogues have advocated for a merciless, chest thumping, scorched-earth type of approach to ISIS’s actions while liberals, sometimes called “nerds,” or “pussies” by jocks, have maintained that the fault for the violence actually lies with France itself, rather than the terror group.

RELATED: France Announces it Will Use Guillotine on Terrorists

France’s reaction to the attacks was outlined by French President, François Hollande, earlier in a press release.  “Following the cowardly attacks on our people, we vow to find those responsible,” the statement read, “We have consulted with our most liberal advisors, and they have expressed to us that we are, in fact, the ones responsible.  Apparently, our actions in the Middle East are what resulted in the ISIS terror, so… we are our own enemy, I guess.  Therefore, we will begin our own bombing campaign in Paris in order to punish ourselves for unleashing ISIS on ourselves, and the rest of the world.”

Hollande also hinted at the possibility of a campaign against other western nations, including the U.S., “who also contributed to the rise of ISIS, and therefore also bear responsibility for the attacks.”  According to one “level 5 liberal” (his description, not that of TMB), “God, just think of how free everyone could be if we just got rid of all these white people!  That’s the dream we’re chasing with this Paris bombing campaign – hopefully coming to a city near you!” 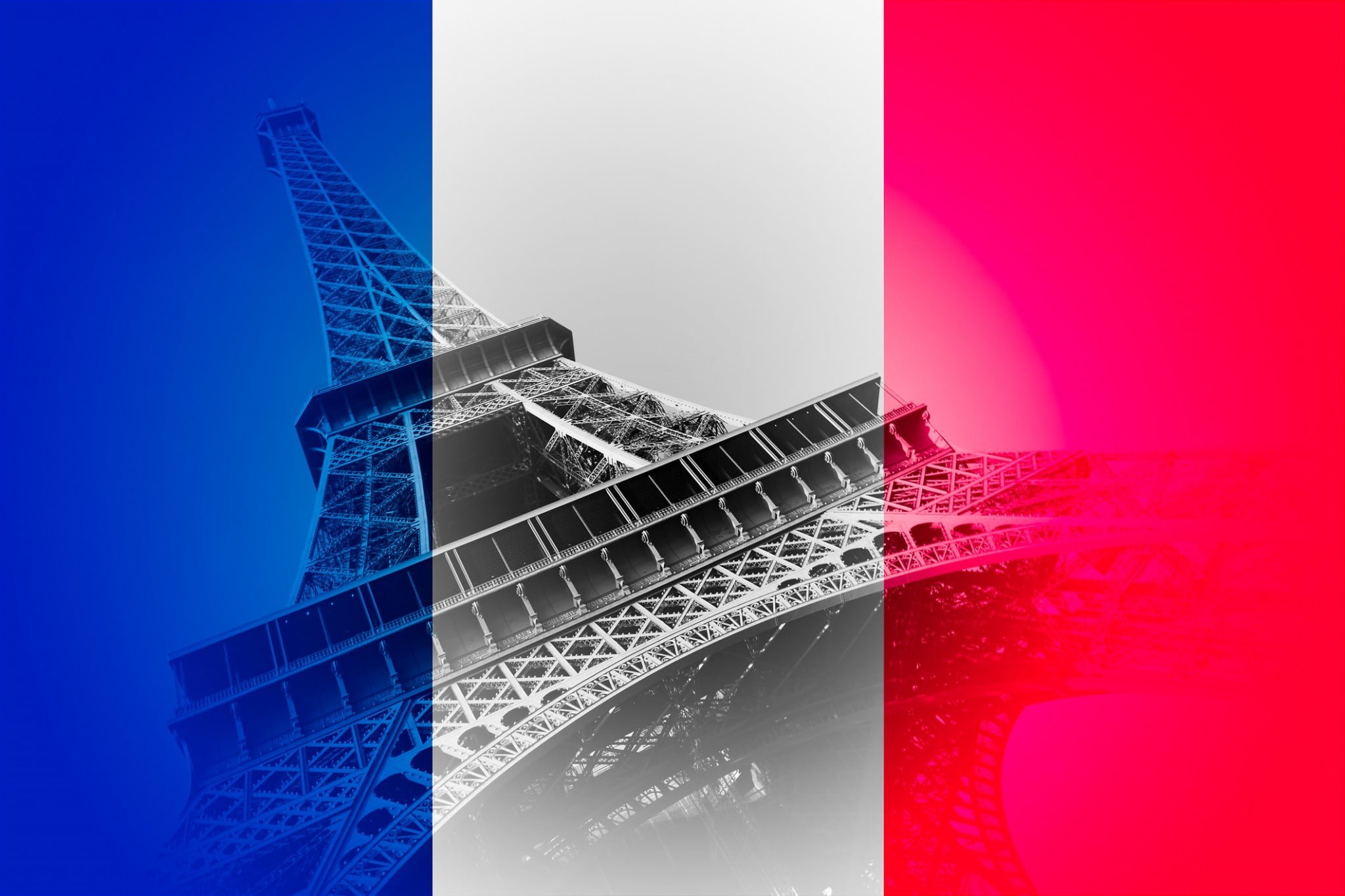