French Far Rightist: Jews Control Half the World, Muslims the Other 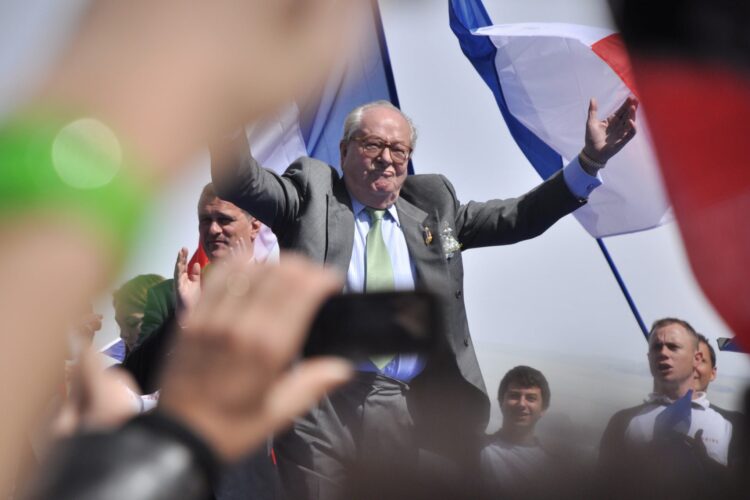 At a rally in Paris yesterday, the convicted Holocaust denier said: “Jews control the U.S. Congress, the German government and the global media, banking and pornography industries, while Muslims control the UN, the White House, [French President] Hollande and the global oil industry. So be warned, endangered Christian Caucasians: if we don’t act, the Semitic hordes will not only take our crosses and beloved bacon, but our cherished foreskins, too!”

RELATED: Al Jazeera America to Shut Down, Citing “Not Enough Anti-Semites in U.S.”

His estranged daughter, current FN leader Marine Le Pen – whose efforts to stamp out the party’s anti-Semitism while intensifying its Islamophobia have dramatically boosted its electoral appeal – was quick to respond, telling the Mideast Beast: “He’s plain wrong, or at least semi-wrong: while Muslims are indeed murderous savages bent on enslaving us under a global Sharia Caliphate, the Jews – while disproportionately influential – aren’t so bad.” 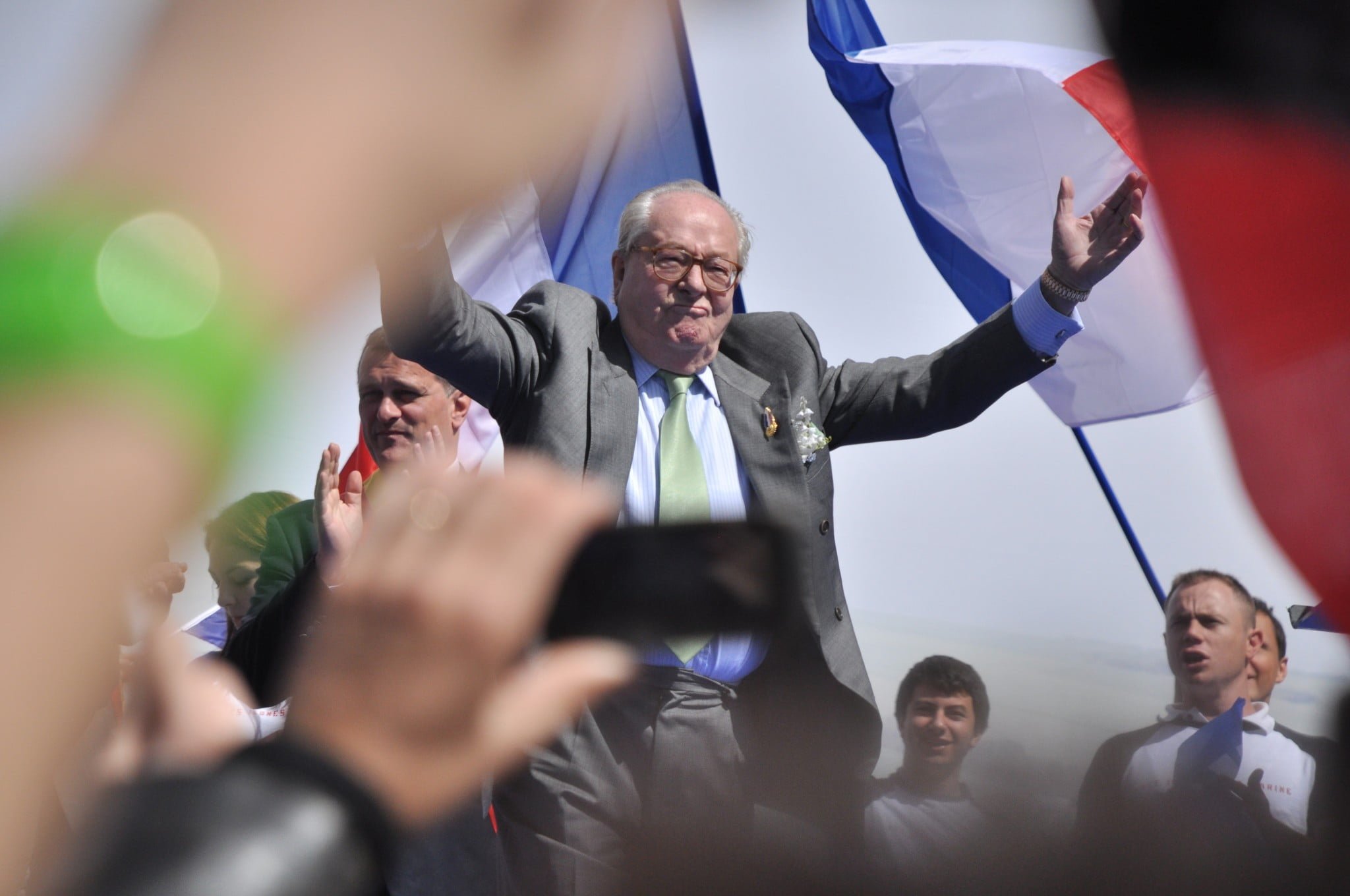