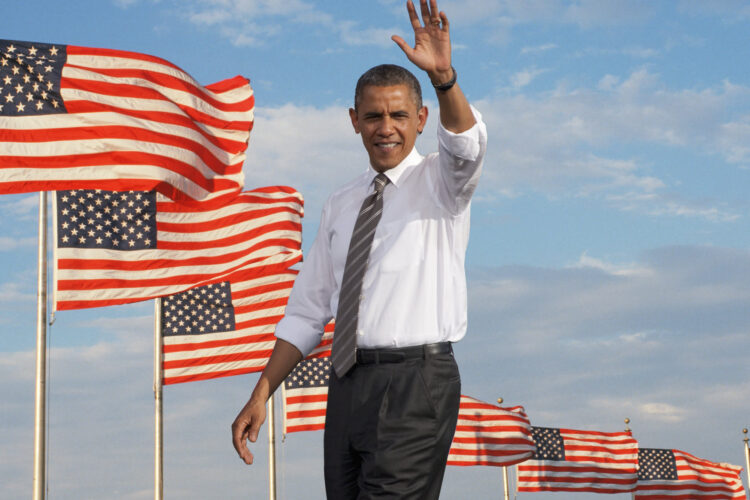 The U.S. delivered a knockout blow in its decade-and-a-half “War on Terror”, killing Mahmoud al-Hassami, the last remaining terrorist in the world, in a drone strike in Yemen’s Abyan province.

“While it’s been an arduous process, we knew all along that there were a finite number of terrorists out there and it was just a matter of time before we killed the last of them,” U.S. Secretary of Defense Ash Carter told The Mideast Beast. “We’re finally bearing the fruit of 15 years of playing terrorist Whac-A-Mole across a dozen countries and two continents.”

RELATED: No One Can Remember What All the Fuss Was About

With al-Hassami’s death and no remaining members of ISIS, al Qaeda, the Taliban, al-Shabaab or any other jihadi group left among the living, residents of Iraqi and Syrian towns previously held by ISIS streamed into the streets to celebrate their liberation. Similar scenes soon took place in Nigeria, Mali, Afghanistan, Somalia and a host of additional Middle Eastern and African countries. Democratic elections across the region have been scheduled for next Tuesday, with secular pro-Western liberals expected to prevail across the board.

“There are some naysayers who claimed, ‘You can’t kill your way out of this problem,’ or, ‘Every terrorist killed in a drone strike creates five more,’” recalled President Barack Obama. “Well don’t they look stupid now.”