After Pledging Allegiance to ISIS, Boko Haram Dreads Getting Stuff Back from al Qaeda’s Apartment 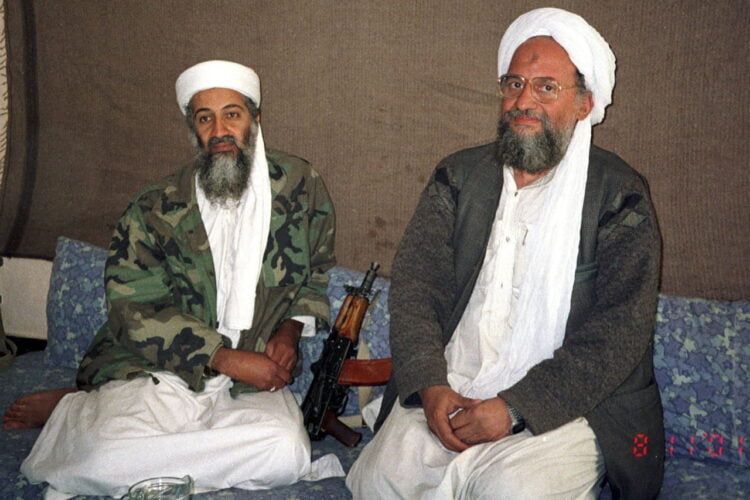 After leaving al Qaeda and pledging allegiance to ISIS, Boko Haram leaders have openly admitted they were not looking forward to picking up their personal belongings from al Qaeda leader Ayman al-Zawahiri’s apartment.

“It’s going to be super awkward, since Zawahiri is definitely going to start crying and begging us to come back,” admitted Boko Haram leader Abubakar Shekau. “I’d rather just not see him again, but I left a really nice suicide vest, a signed copy of Sayyid Qutb’s Milestones and my favorite Barbra Streisand CD there.”

RELATED: Al-Qaeda to World: ‘Did you forget about us?’

Zawahiri, according to sources close to the al Qaeda leader, has been eagerly awaiting Boko Haram’s visit and has spent the past two days dying his beard and obsessively cleaning his studio apartment in Karachi, Pakistan. In a text message to Shekau, Zawahiri said he was “really looking forward to sitting down and working things out,” adding: “I miss you” followed by a ‘sad face’ emoticon.

ISIS leader Abu Bakr al-Baghdadi is reportedly strongly opposed to Boko Haram returning to the al Qaeda leader’s home and even offered to go to Pakistan himself to collect Shekau’s belongings. Shekau, however, did not want to further anger Zawahiri due to a number of sensitive pictures still on the al Qaeda leader’s phone.

“I’m the leader of a group committed to purging the Muslim world of Western culture,” Shekau confided to friends. “So if those pictures of me dressed as Selena Gomez ever reached the internet, my reputation would be ruined.” 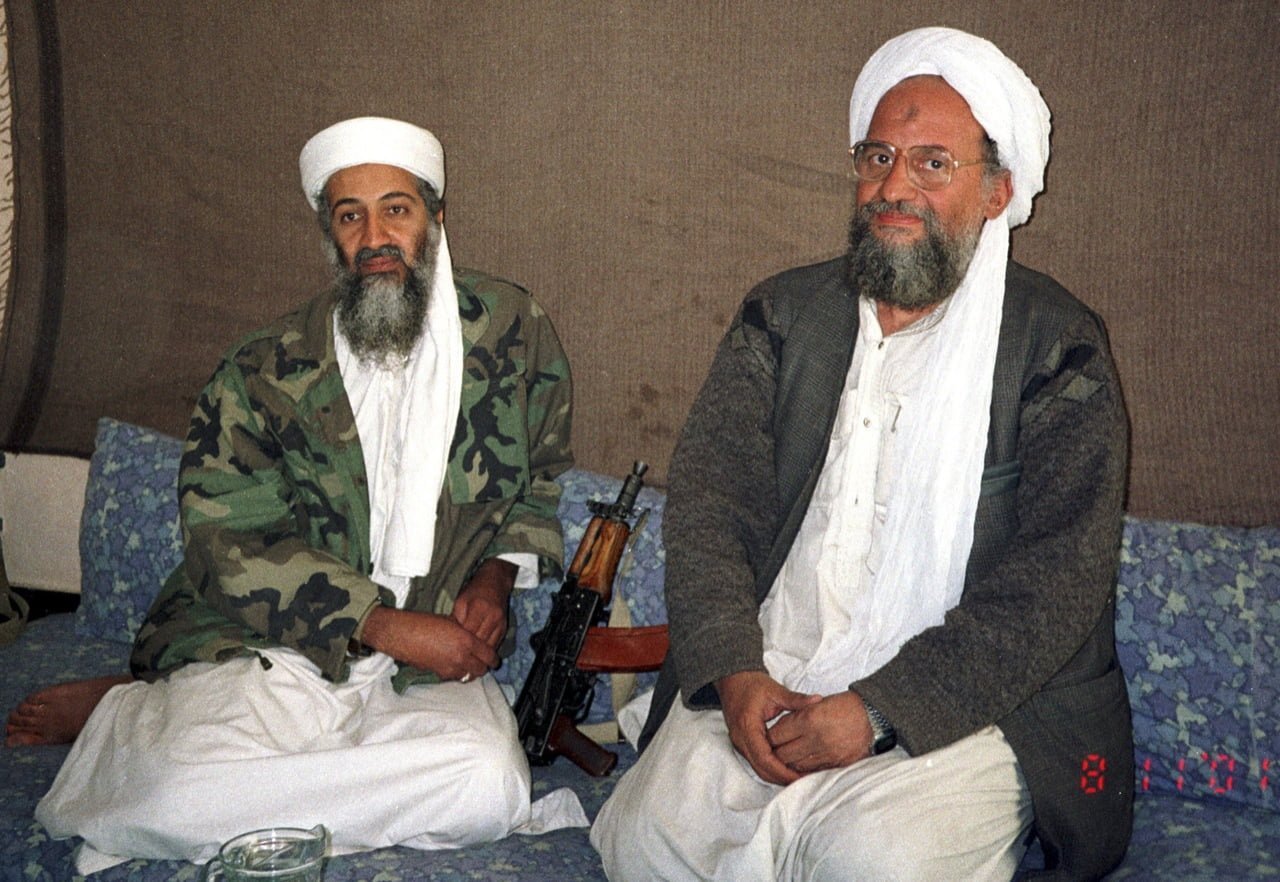