Ted Cruz Shot at Me in Bosnia, Clinton Says 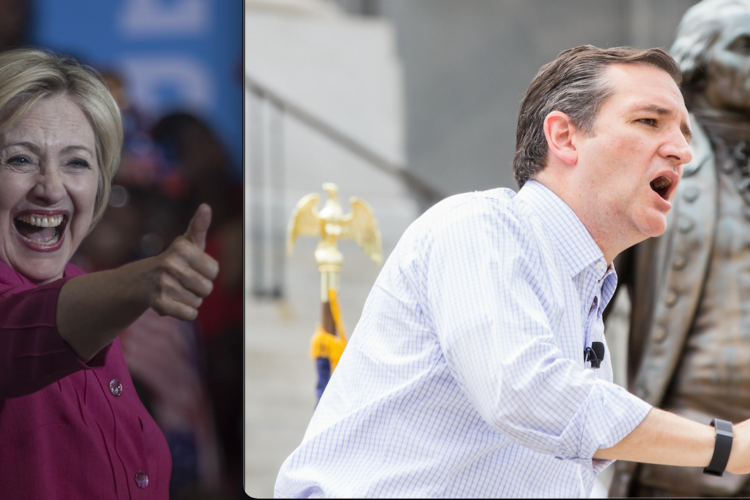 Former First Lady and Secretary of State Hillary Clinton has revealed the identity of the sniper who tried to assassinate her during a 1996 trip to Bosnia: Texas Senator Ted Cruz.

“I remember landing under sniper fire from Senator Cruz,” Clinton recalled. “We were supposed to have a greeting ceremony, but when I saw Ted in his sniper’s nest some 100 yards away I just put my head down and booked it to my vehicle. His bullets narrowly missed me.”

“This man is a menace!” AOC said. “He just goes around murdering people! He probably even helped his old man kill JFK!” 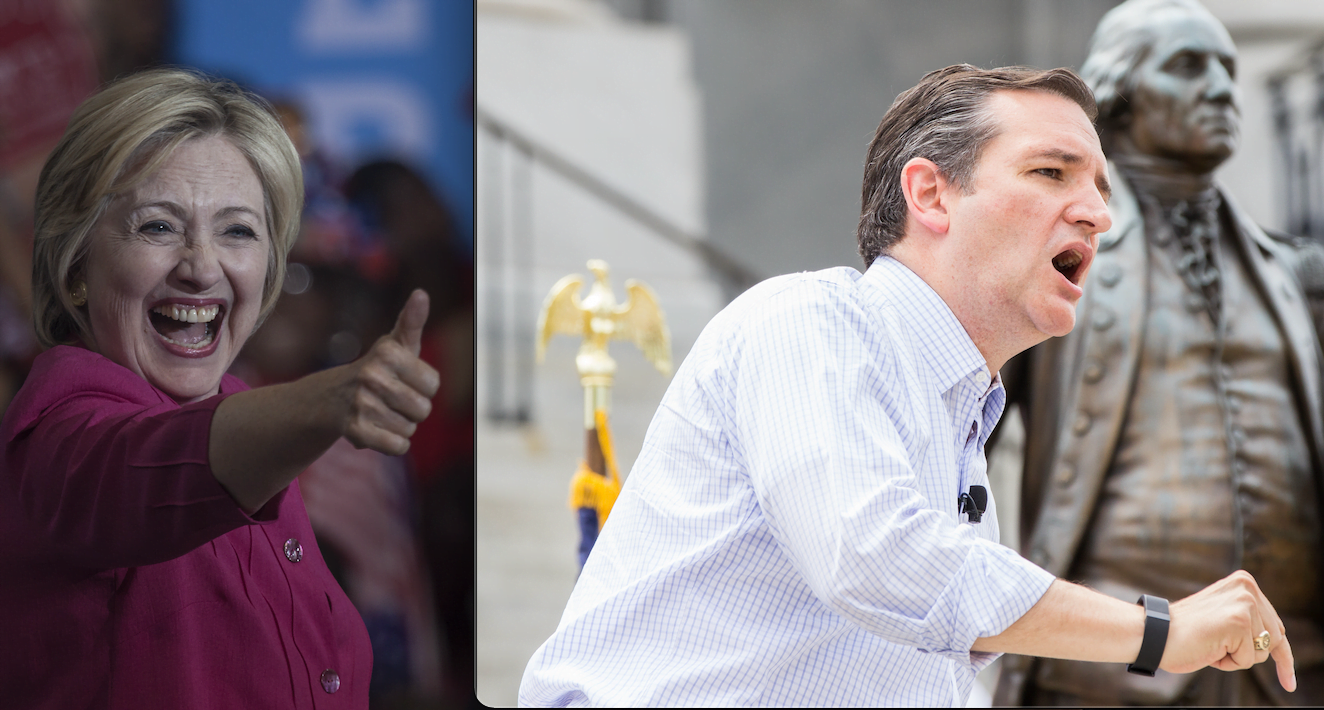