UN to Send Peacekeepers to Next Presidential Debate 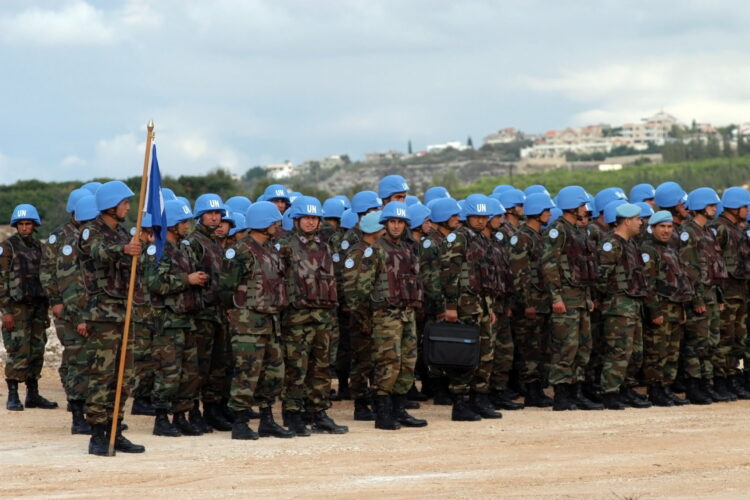 In an effort to prevent violence and maintain order, the United Nations announced that it will send 5,000 armed Peacekeepers to Miami for the October 15 presidential debate.

Peacekeepers will join the candidates, President Donald Trump and former Vice President Joe Biden, on stage to make sure bloodshed does not break out during the 90-minute debate. The soldiers have been instructed to use non-lethal force should either man insult or interrupt the other, or should one candidate try to give his opponent a “wedgie.”

“UN Peacekeepers operate in the toughest, most dangerous, and most lawless parts of the world, and there is no place that better fits this description at the moment than an American presidential debate stage,” Under-Secretary-General for Peace Operations Jean-Pierre Lacroix said in a statement. “Our troops will put their life on the line to make sure the violence that we’ve witnessed in previous debates does not spill into the streets and threaten American women, children and moderators.”

While most soldiers will be on the stage with Trump and Biden, others will be stationed around the Adrienne Arsht Center for the Performing Arts to protect the venue should either candidate call in Proud Boys or Antifa militia forces. 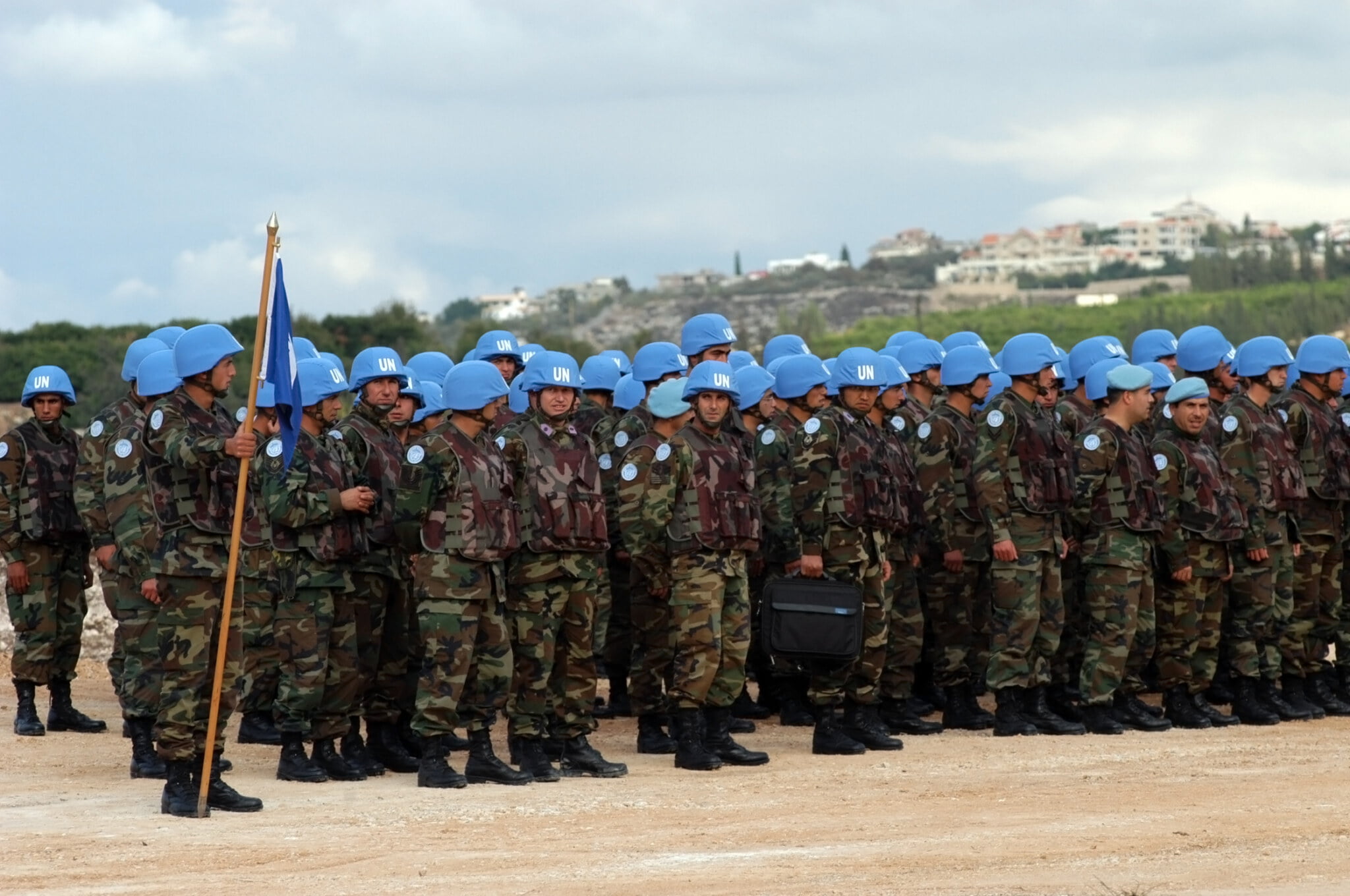