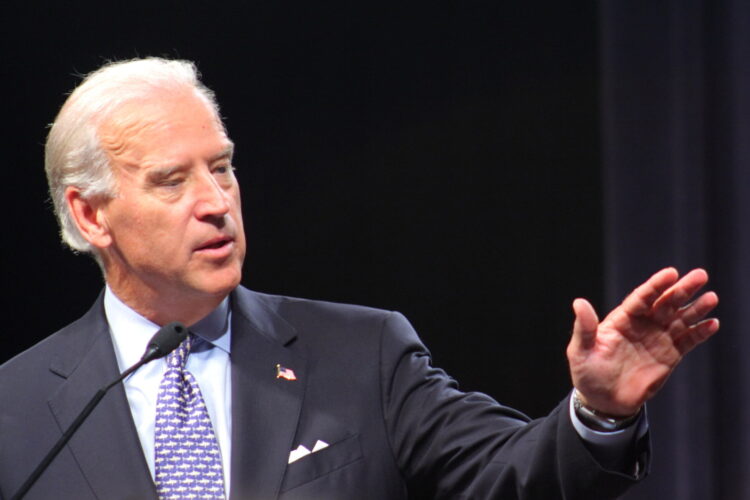 Promising that there would be no daylight between his administration and his predecessor’s on the issue, President-elect Joe Biden vowed that his top priority upon taking office will be breaking up the satanic pedophile ring of Democratic politicians, Hollywood actors, religious figures and government officials that has been secretly ruling the world.

“We must waste no time in battling climate change, ending systemic racism, and arresting the deep state officials, actors, and philanthropists who have used the levers of power to traffic children into their Satan-worshipping sex cult,” Biden said during his acceptance speech. “I look forward to working with President Trump on this important initiative during the transition.”

Biden’s comments were apparently aimed at supporters of QAnon, a conspiracy theory believed by a small group of devoted Trump supporters. Biden has promised to appoint “Q,” an anonymous 4chan poster who QAnon followers believe is a high-ranking government official working to break up the pedophile ring, to be his chief of staff.

“I have had many disagreements with President Trump, but on this issue we see eye-to-eye,” Biden declared. “I will not rest until George Soros, Tom Hanks, the Dalai Lama and anyone else who abuses their position to kidnap and eat children is brought to justice.”