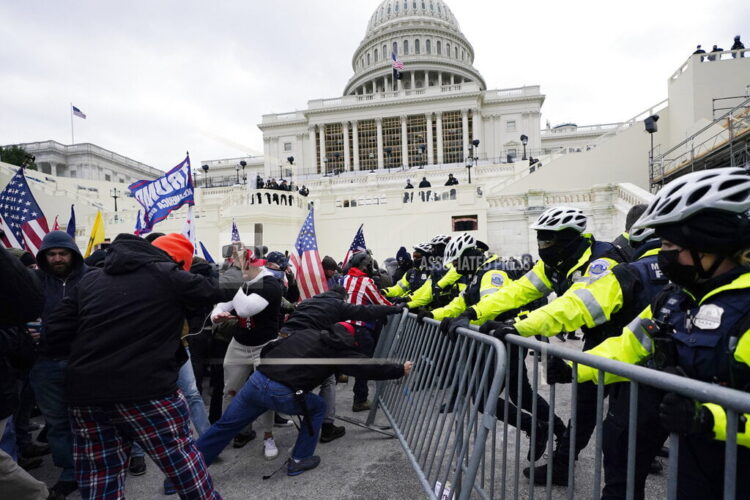 With pro-Trump protestors storming the US Capitol in Washington DC and temporarily holding senators and congresspeople hostage, al Qaeda leader Ayman al-Zawahiri is reportedly furious that he didn’t think of just breaking into the Capitol and taking over the US government.

“I never knew you could just get a group of guys and just walk into the seat of government of the most powerful country in the world and take over the building,” Zawahiri said. “I figured they’d have people who would stop you, like guards or soldiers. You’re telling me no one thought about doing this since the Brits burned down that building of Satan in 1814? That piece of history wasn’t in the Quran or the Hadiths so how else could we have possibly known?”

Zawahiri, one of the masterminds of the September 11 attacks, lamented spending years and millions of dollars planning elaborate suicide attacks.

“Many of our bravest mujahadeen died trying to attack the US when we could have simply walked through the door and said, ‘You’re all prisoners now,’” he said. “Well, at least we know for next time.”