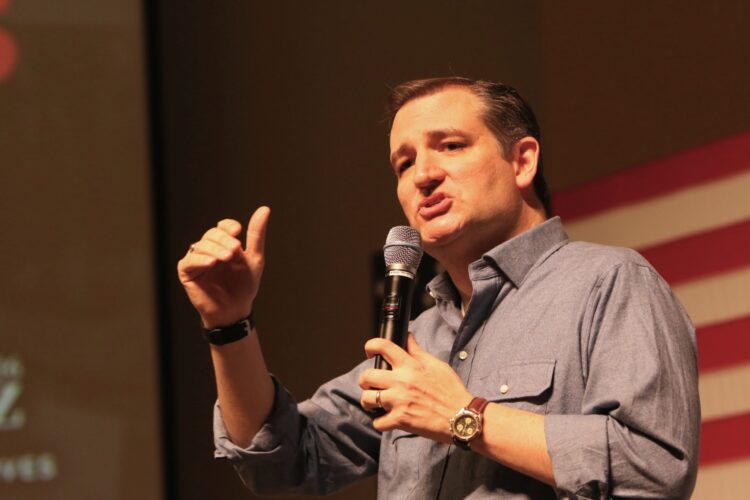 Republican presidential candidate Ted Cruz has repeatedly promised that if elected president of the United States, he would “carpet bomb ISIS’s capital city of Raqqa in Syria ‘till we see if sand can glow.” Undeterred by the fact that Raqqa is a city of hundreds of thousands of civilians, Cruz assured that unlike with Barack Obama, civilian casualties do not weigh on his conscience. “In fact,” Senator Cruz asserted, “I find carpet-bombing civilians to actually be quite fun and therapeutic.”

Cruz noted that Obama’s aversion to killing civilians was putting lives at risk, saying: “Obama doesn’t have the stones to approve airstrikes with high collateral damage. He’s letting the terrorists get away, folks! If I’m made president, I promise to kill civilians. Heck, I’ll go out of my way to kill civilians to show our enemies that we mean business. That is how President Cruz would stamp out terrorism!”

RELATED: Hillary: Lube up, Donny Boy, ‘Cause on Election Day, I’m Going to Schlong YOU!

Cruz told reporters that he is excited for his first day in office, and that he looks forward to the thrill of printing out the Geneva Conventions and tossing them straight in the Oval Office’s shredder.

Senator Cruz told the press that he has the right experience to be commander-in-chief, saying: “I used to kill civilians all the time when I was in college, and as Solicitor General of Texas, I plan to continue to kill whether or not I’m elected president.”