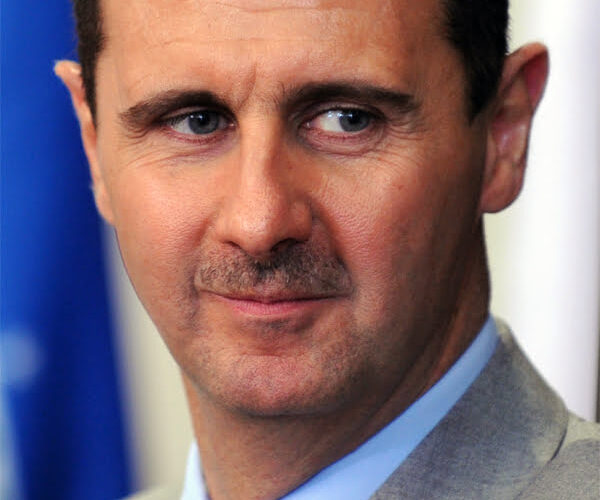 Syrian President Bashar al-Assad lashed out at the Nobel Committee, soon after the group once again failed to award the strongman its coveted Peace Prize.

“When they overlooked me last year, after I gave up my sweet-ass chemical weapons – well, most of them – I was a little stunned,” Assad told The Mideast Beast. “But three years in a row? Its gotta be a Jewish conspiracy! It’s always the Jews.”

Assad’s brutal response to what were initially peaceful protests led to a civil war that has left more than 250,000 people dead and triggered a rise in sectarian extremism in the region. Assad, however, noted he has refrained from using chemical weapons on a large scale for more than a year.

“Do these people understand how many Syrian towns I haven’t fucking bombed?” Assad asked. “I mean, nothing against the winners such as Malala Yousafzai; she seems like a sweet girl, but when has she had to make the gut-wrenching decision to refrain from cluster-bombing a nursery school full of Sunnis just to avoid pissing off the Russians?”

Assad also pointed to his practice as an ophthalmologist, saying the committee failed to take into account his medical work while making its decision.

“So [Peace Prize winner] Kailash Satyarthi really doesn’t like child labor; good for him. But has he ever had to perform a cataract phacoemulsification on an elderly male while heroically putting down an attempted coup?” Assad asked rhetorically. “No? That’s what I fucking thought.”

“And don’t even get me started on this year’s winner: the Tunisian National Dialogue Quartet. What did they ever do? And what the fuck is a national dialogue quartet anyhow?”

President Obama was quick to criticize Assad’s comments, calling Assad a “brutal dictator” and a man who uses “fuck” way too much.

“The Nobel Peace Prize is a serious and prestigious award,” Obama added. “They don’t just give them away for doing nothing.” 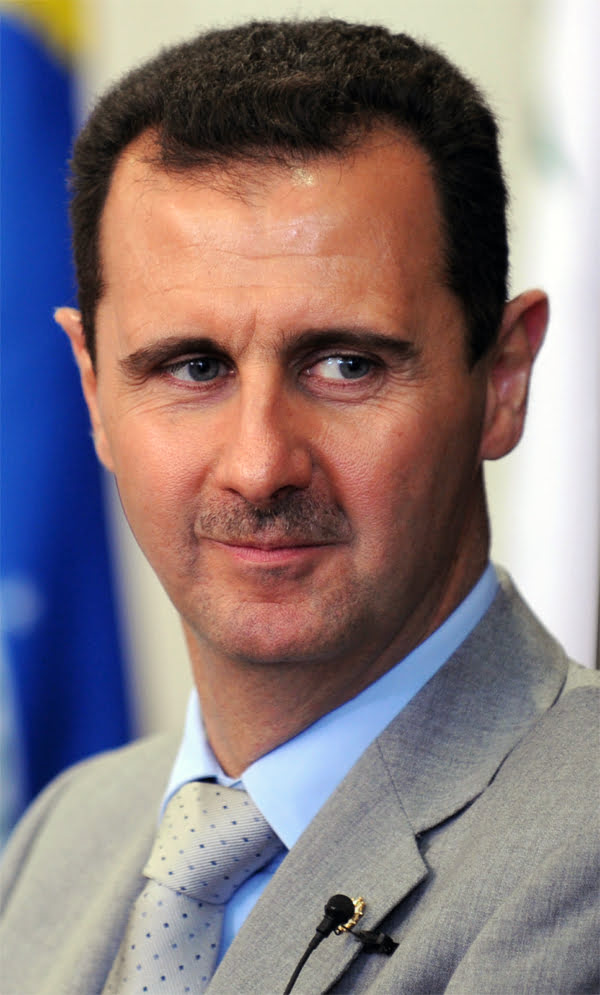