Clashes break out over who is most annoying “peace envoy” 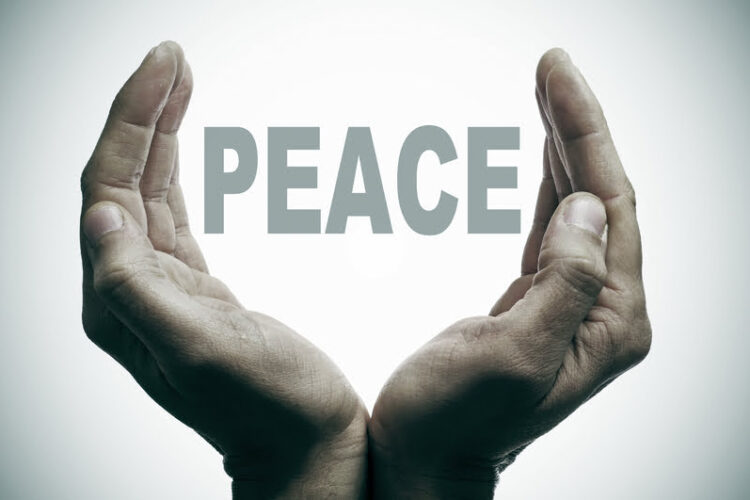 Yuri Jacobson, a fight starter from Tel Aviv was adamant, “Jude is gonna take Tony’s crown. Have you seen his performance in the Congo? Brilliant! Just the right mix of sanctimonious bleating and new-age wishing that creates the ideal climate for punching. I want to kick his balls right into his throat just thinking about it.”

Yossi Tamar, an angry man from Jaffa couldn’t disagree more, “It’s just gotta be Tony all the way. Jude is never going to be able to match his breathtaking ability to take zero responsibility for his own culpability whilst having the sheer ballsy arrogance to tell everyone else what they are doing wrong. Plus his wife is pretty punchable.”

The Director at the Centre For Celebrity Band Wagons Studies commented, “Whilst it’s true that Blair did have a major part to play in the invasion of Iraq on completely spurious grounds, with the evitable consequences of ethnic fracture and bloodshed that we live with today, Jude Law is responsible for the remake of Alfie, cheated on Sienna Miller, and enabled Guy Ritchie to make possibly the most ridiculous advert for after-shave in the history of man. Punch him and don’t stop.”