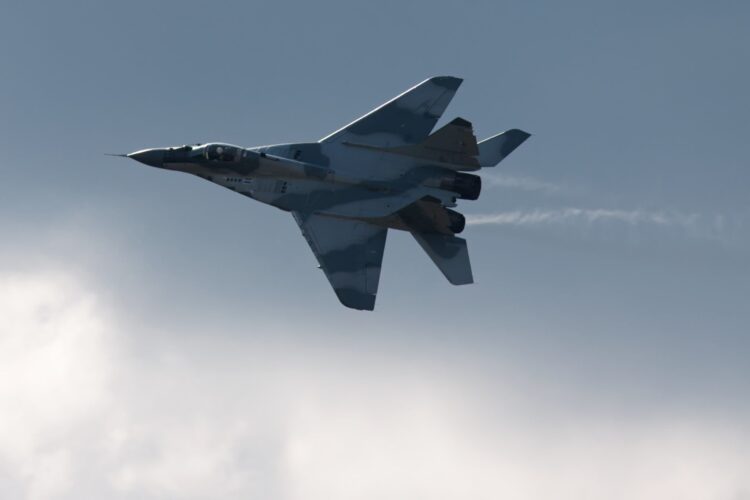 Following the establishment of a Russian Air Base in Latakia and the presence of Russian Ground troops on the front lines in the Syrian Civil War, Syria’s newest and largest import is now vodka.

“They just drink all the goddam time,” complained Mahmud Abu-Arak, the Assad regime’s Minister of Commerce. “I mean, thanks for the help guys, but it won’t help if you’re hammered all the time. We can barely keep up with demand.”

Security analysts have reasoned that the recent indiscriminate bombings by Russian planes was mostly indiscriminate because they were “drunk off their asses”. According to one Syrian official, “It’s not that they’re trying to attack the rebels and not ISIS, they just can’t figure out which is which, clearly a common side effect of vodka. We’re very concerned one might accidently bomb civilians, which, for the record, has never happened yet in the war.”

At press time, Abu-Arak has promised that they will no longer be importing Grey Goose, and Russian soldiers will have to make do with Smirnoff.