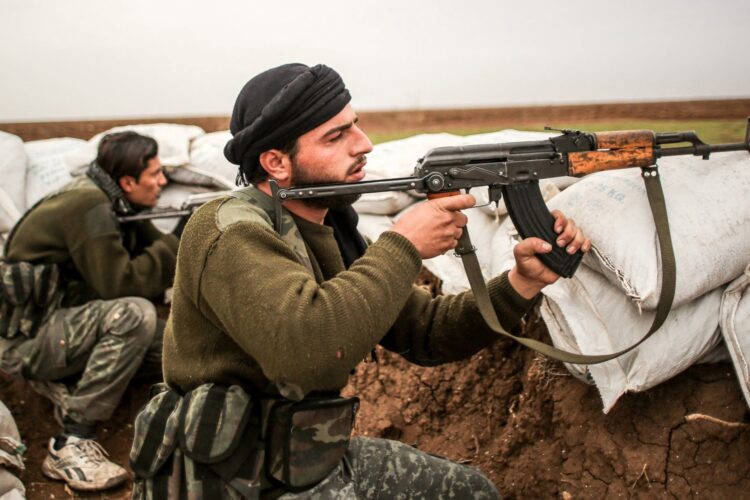 Syrians have welcomed a new BBC report stating that air quality has improved substantially in the Middle East since the start of the civil war.

One Syrian rebel was equally delighted, “Only this morning I woke up, took a big lung-full of crisp morning air, then began to roll around in agony, because that crazy fucker in the Capital had gassed us again.”

Across the border in Iraq, ISIL have been doing their bit for the environment with noticeable results in areas under their control. ISIL spokesman Jim Dodd said, “We strive to use only unleaded gas in our Toyotas and just the other day we had a stern word with one of our colleagues who suggested using a chainsword rather than a traditional blade. We had to explain that overuse of fossil fuels was one of the greatest threats to our planet, and he should just hack off that infidels head with a machete, as Save the Earth would have wanted.” 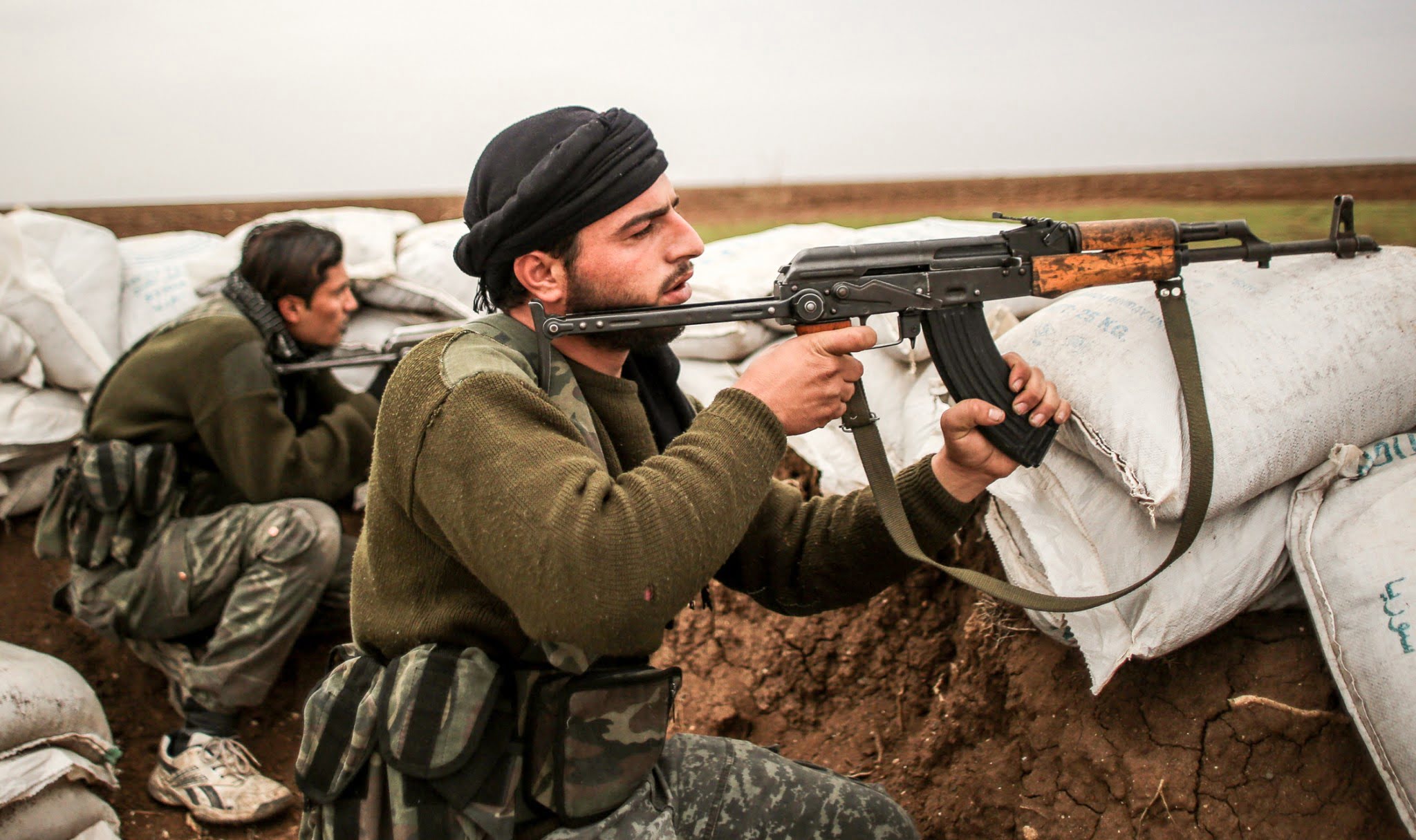