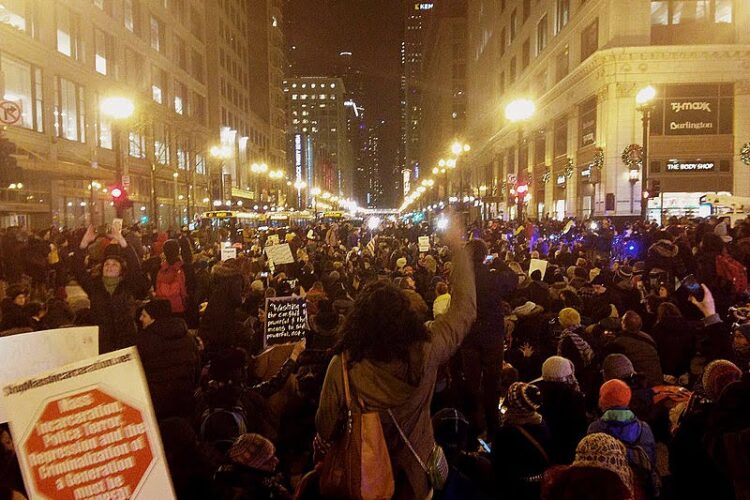 By Samantha Lotti (Own work) [CC-BY-SA-4.0, via Wikimedia Commons

After learning he will not face criminal charges in the US, the NYPD officer captured on video applying a fatal chokehold to an unarmed man this past summer has been hired by the Iranian Revolutionary Guards, the elite military force tasked with maintaining order and protecting the regime domestically.

“We were looking for new recruits who would use deadly force at the slightest hint of a provocation, and this American infidel seems like the perfect fit,” Ayatollah Ali Khamenei told The Israeli Daily. “Why didn’t Mubarak or Gaddafi think of this?”

The IRG’s new hire has paid immediate dividends. A planned protest against Khamenei was cancelled, after the Islamic regime allowed its citizens internet access just long enough to watch the now-viral video of the deadly arrest.

“I’ve always been fearless against the regime and its murderous thugs in the past, but with this guy on the streets I’m just not going to risk it,” said one opposition leader.

Iran’s move earned some unlikely criticism, as ISIS leader Abu Bakr al-Baghdadi called the officer’s policing techniques ‘a bit much.’ “We’re all for reacting to even the smallest alleged misdemeanor with mind-boggling, seventh-century brutality, but killing a guy for selling loose cigarettes?” al-Baghdadi shrugged. “I would have just chopped off his hands or something.” 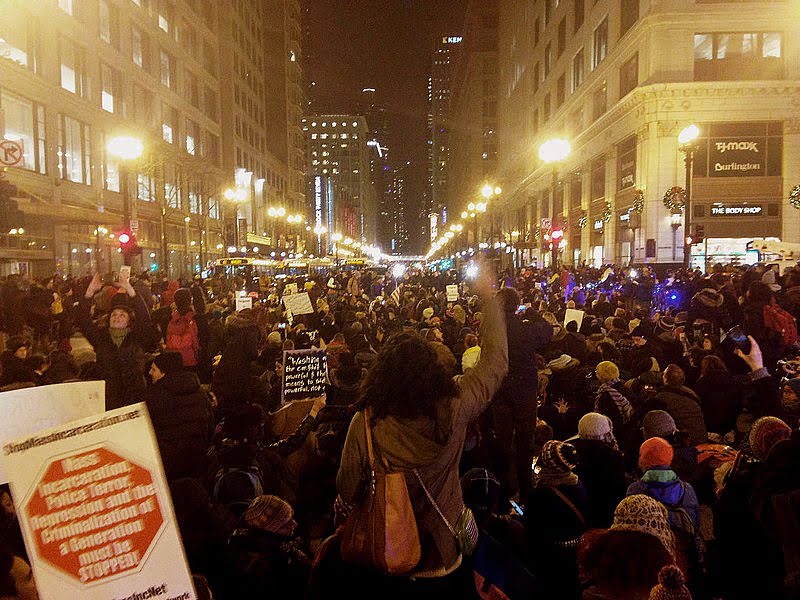