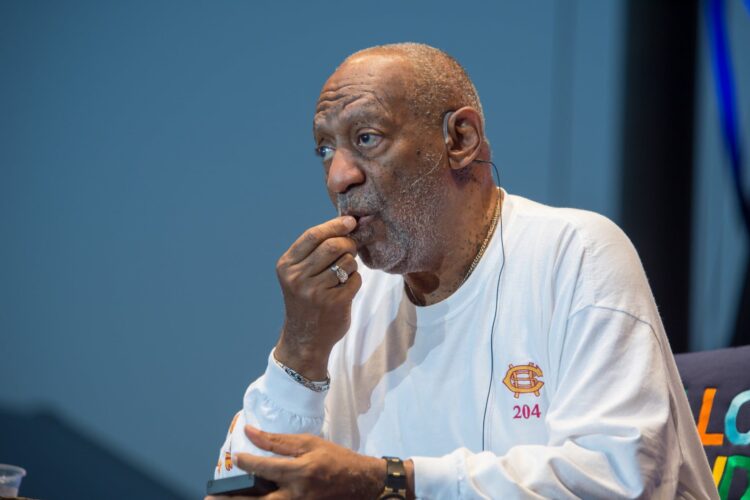 Calling the television star a leader in the fields of both chemistry and ethics, Syrian President Bashar al-Assad announced Monday that Bill Cosby will be charged with leading Syria’s chemical weapons program.

“Ever since that dick [U.S. President Barack] Obama made me give [Russian President Vladimir] Putin my chemical weapons, I’ve been looking for someone who really knows how to use advanced chemistry to knock someone out for the count,” Assad told The Mideast Beast. “Then I read about this Bill Cosby guy.”

Assad was referring to Cosby’s admission that he had given drugs to young women he hoped to have sex with.

“If he was able to drug all those women and get away with it for so many years, I can’t imagine he’d have much trouble taking out a town of Sunnis,” Assad said. “In fact it’ll probably be much easier, since he won’t be troubled with having to keep his victims alive long enough to have sex with them.”

Cosby’s agent told The Mideast Beast that his client is interested in joining the Syrian civil war. The agent maintained that he had not, however, committed to joining Assad’s side, as he is strongly supportive of ISIS’s policies regarding underage sex slaves.