Syrians Outraged Over Russia’s Meddling in US Elections 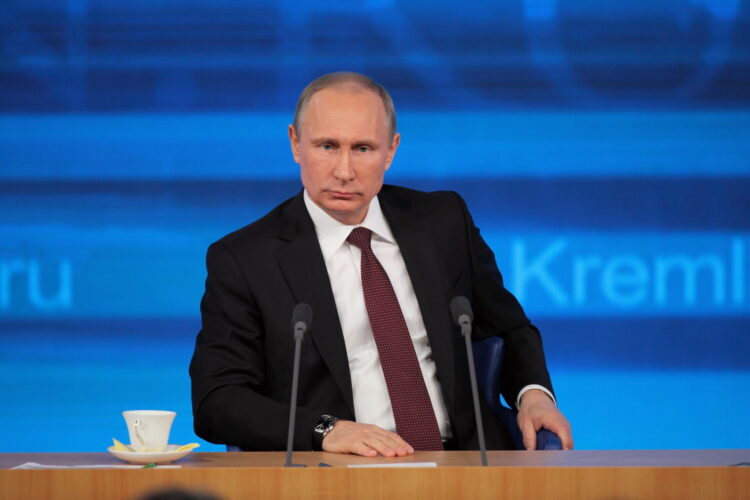 Saying that they just couldn’t believe that Russia would meddle in another country’s affairs, Syrian residents are shocked and outraged over reports from U.S. intelligence agencies concluding that Russia interfered in the American elections on behalf of President-Elect Donald Trump.

“I just cannot imagine that [Russian President Vladimir] Putin would have anything but total respect for a country’s domestic political process,” one Aleppo resident told The Mideast Beast. “It must be very difficult for Americans to accept that their president is in power only because of Russian intervention.”

The report, which concluded with “high confidence” that Russia acted covertly to harm Hillary Clinton’s chances, stated that Russians hacked both the Democratic and Republican committees’ computer systems but did not release information found on the GOP networks. A Damascus resident said he held deep sympathy for Americans angry over these revelations.

“I’d be pretty pissed if I were an American,” the Syrian noted. “I can’t imagine Russia interfering like that in our country.”