Syria: ‘We want UN Resolutions too!’ 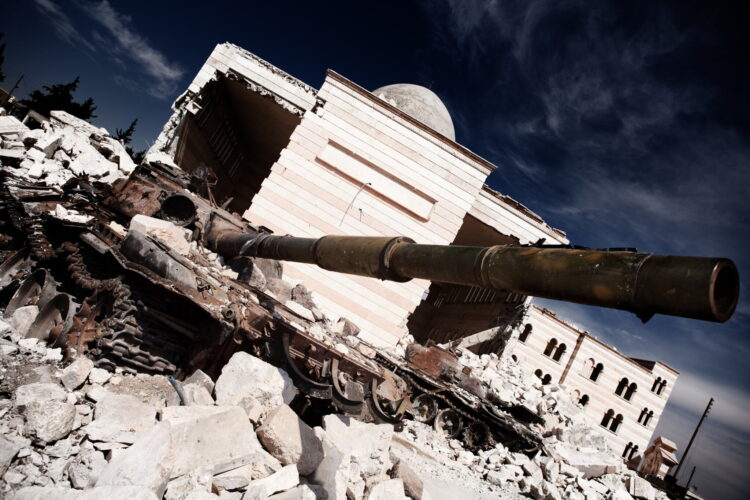 “Why does Israel get all of the UN’s attention?” That’s the question Syrian officials have been asking lately. “Would it kill the UN Security Council to pass a few resolutions our way? There are more UN resolutions against Israel than against North Korea, Iraq, and us combined. I mean, come on! We’ve killed 10 times more people in three years than the entire death toll of the Israeli-Palestinian Conflict since 1967! Would it be so bad for the Human Rights Council to give us a spanking every once in a while? No, it’s always about the Jews”, said one Syrian government official.

They ‘knock on roofs’ and get 10 resolutions; we just fire in every direction…and nothing! We even tried chemicals – we’re competitive like that – and still Israel gets more news attention, more resolutions, more everything. What do we have to do to get that kind of publicity?” asked one Syrian General.

“So, Israel’s fighting Hamas. Big fucking deal! Hamas is basically the ISIS’ Mini-Me. We’re fighting over 200 groups. Israel ain’t got nothing on us! Well, except for more resolutions…seriously, how do they do that?

The Director of the Institute for How To Properly Violate Human Rights has been advising the Syrians. “Stop trying to emulate the Israelis. You need to stop with the text messages and leaflet warnings; enough with the phone calls warning people to evacuate this or that area. Those methods just work in the Israelis’ favor – look they just got another UN spanking.”

“Just go and bomb random shit. Have you tried that yet?”