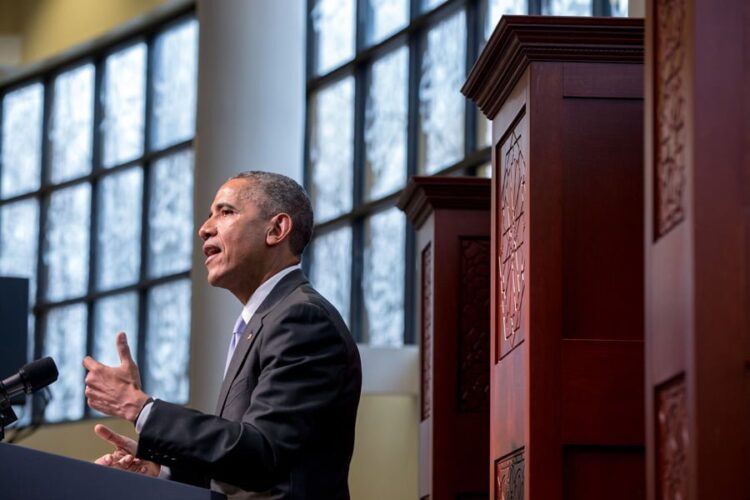 President Barack Obama has been added to the federal Terrorist Watchlist after NSA surveillance discovered the president had not only attended but spoken at a mosque in Baltimore last week.

“Mr. Obama was seen on February 3 entering the Islamic Society of Baltimore, where he stayed for approximately one hour,” one NSA official told The Mideast Beast on the condition of anonymity. “Though the full contents of his remarks remain classified, I can confirm that Mr. Obama used words and phrases including ‘9/11,’ ‘target,’ ‘attacks,’ and ‘al Qaeda.’ We’re worried he’s planning something big.”

NSA officials called the decision to add Obama to the watch list “standard procedure” for any Americans seen entering or passing by a mosque and said they have begun intensively monitoring Mr. Obama’s communications.

“He’s been in frequent communication with individuals overseas, including many in the Muslim and Arab worlds, and flight logs indicate he has even made several trips to the Middle East in recent years,” the NSA source noted. “Further, he’s been heard in private conversations calling the Israeli prime minister names that I can’t even repeat. We’ve come to the conclusion that he’s most likely been radicalized.” 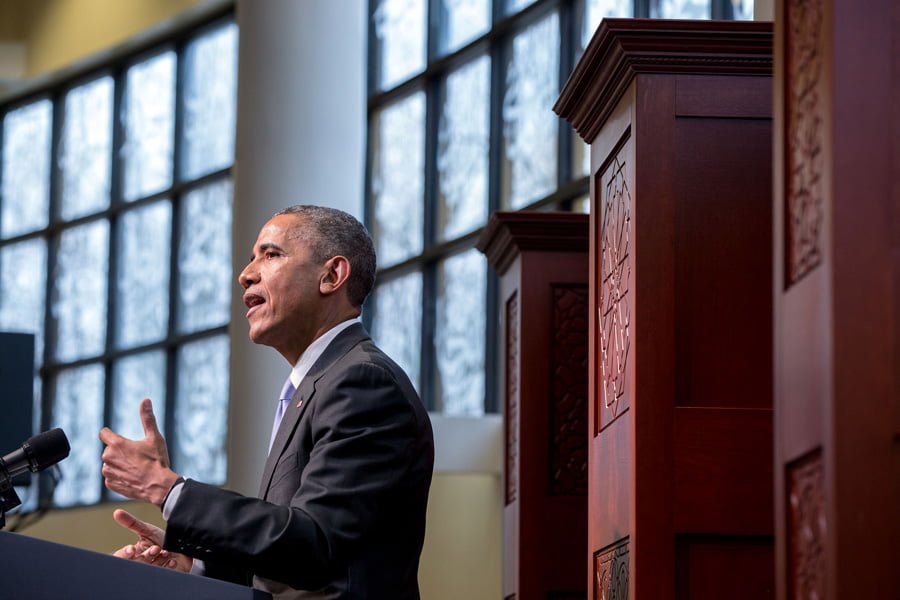