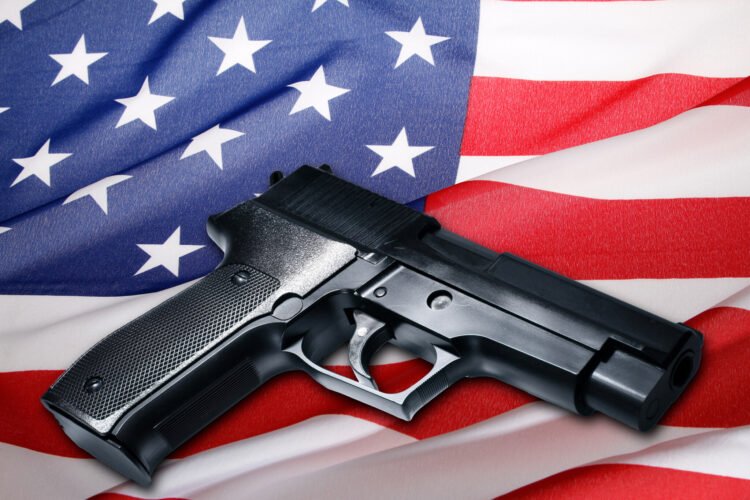 Saying he could no longer stand by while a humanitarian crisis unfolded a mere 6,000 miles away, Syrian President Bashar al-Assad has opened his doors to millions of Americans fleeing out-of-control gun violence in their country.

“While our nation has its own struggles and absorbing tens of millions of Americans will not be an easy task, we cannot turn our backs on such a tragedy,” Assad said after reading about the 2015 Tyrone shooting, then the Charleston church shooting that killed nine people, the shooting where a reporter and cameraman were shot and killed live on TV, then the shooting at Oregon’s Umpqua Community College leaving 10 dead, the tragic Orlando shooting that left over 50 dead, then the worst mass shooting in modern American history in Las Vegas, then the Stoneman Douglas High School shooting, which resulted in 17 killed, only to be followed by two recent mass shootings within 24-hours in El Paso, Texas and Dayton, Ohio leaving over 20 people dead.

“We cannot ask these refugees to remain in a country where they can be gunned down in their malls, their movie theaters, night clubs, schools, shopping centers, highways, and their places of worship. For fuck’s sake, there’ve been 250 mass shootings in just the first six-months of 2019 in the U.S.

An increasing number of American refugees have sought to cross into Iraq and Syria, as more than 30,000 people are killed by firearms each year in the U.S., with an average of 1.2 shootings per day in 2019 alone. While the country’s congresspeople and senators have offered proposals to try to curb access to firearms among criminals and the mentally ill, any changes to the law must be approved by American Supreme Leader Wayne LaPierre. LaPierre has been silent following many of the shootings, but the Supreme Leader has generally responded to calls for reform with brutal crackdowns and increased gun distribution.

“While we understand we may be bombed by the government or beheaded by ISIS here, we felt staying in the U.S. meant a near-certain demise,” explained one American refugee arriving with his family in Damascus. “We thank Assad for granting us asylum, even if he does plan to barrel bomb us in the not-too-distant future.”

While former Caliph Abu Bakr al-Baghdadi has also invited American refugees to what’s left of the Islamic State, senior ISIS officials did acknowledge the offer was only made because ISIS is running out of infidels to behead. 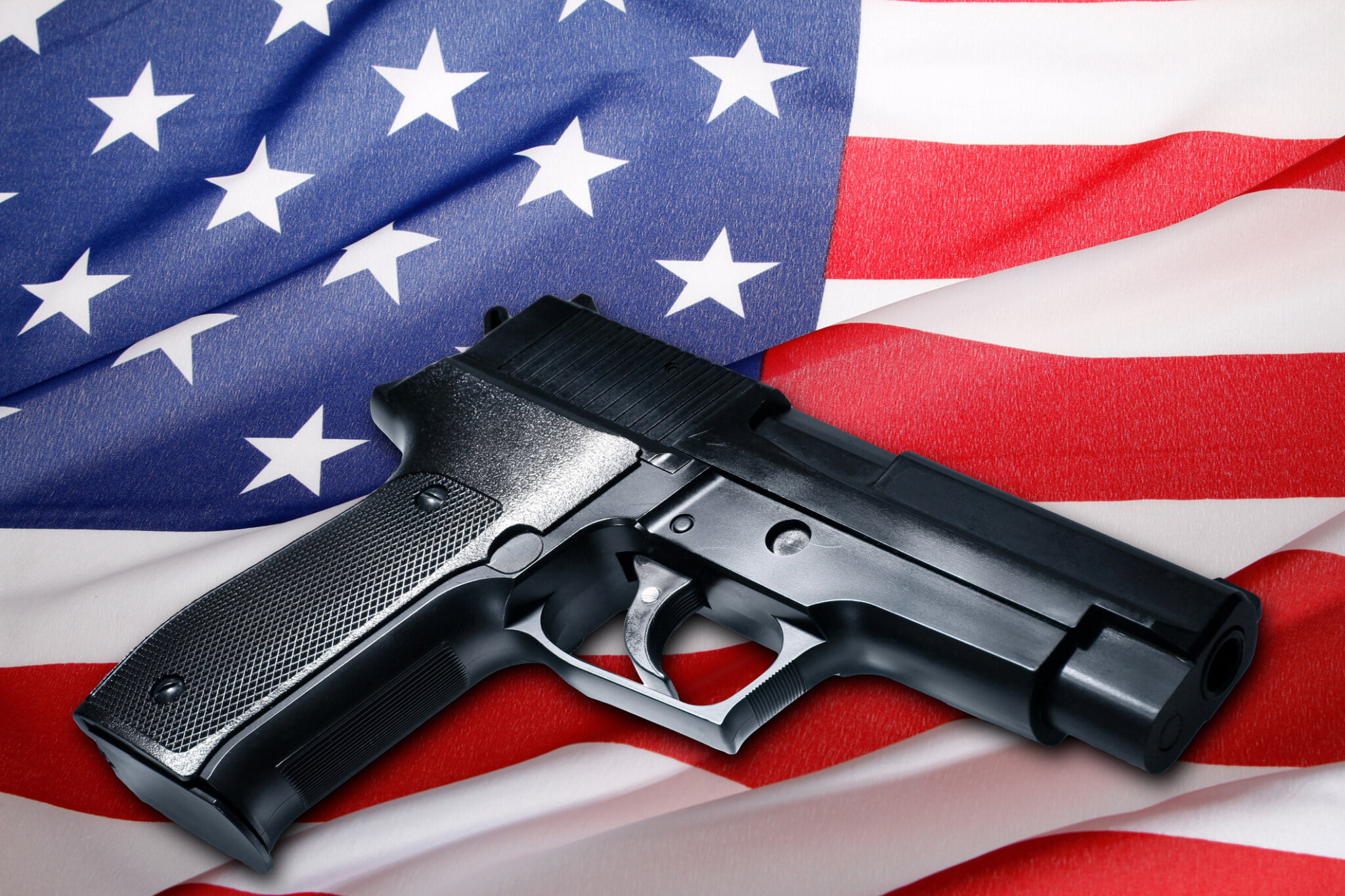