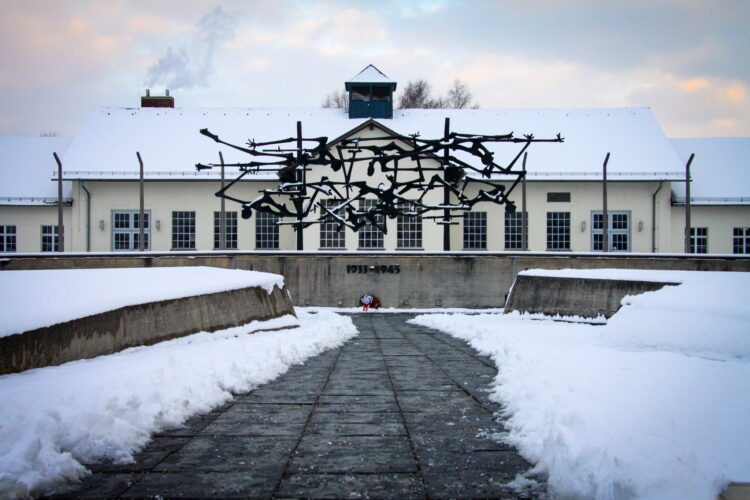 It seems that the concentration camps aren’t as comfortable as Holocaust deniers have been saying for years. The Dachau Concentration Camp opened in 1933, and 41,500 people were killed there between then and its liberation by American forces in 1945. Since that time, the camp has become a memorial to how much of a fucktard it’s possible for people to be. But recently, portions of the notorious concentration camp have been brushed off for use in alleviating the wave of immigrants hitting Europe, which feels just a tad creepy, kind of like lending your friend your bed you just used to sleep with a hooker – he can still sleep on it, but would he really want to if he was there to see what you just did to Anka the German stripper? Regardless, it seems that some of the refugees are less than thrilled with their accommodations, and have taken to online travel sites to voice their displeasure.

“The barracks are cramped and uncomfortable, and filled with lice.” Says one reviewer, “I wouldn’t recommend staying here if you can avoid it!” While the barracks were certainly a hot topic for complaints, the amenities were not spared either. “The showers don’t work! It looks like they’re not even connected to water lines at all, what gives??” asked another reviewer. Still others complained about getting to the impromptu refugee camp in the first place saying, “You can only get here by train! Totally inconvenient!” It seems that Dachau just isn’t the tourist spot many Holocaust deniers have claimed after all, and its poor ratings ensure it will stay that way.