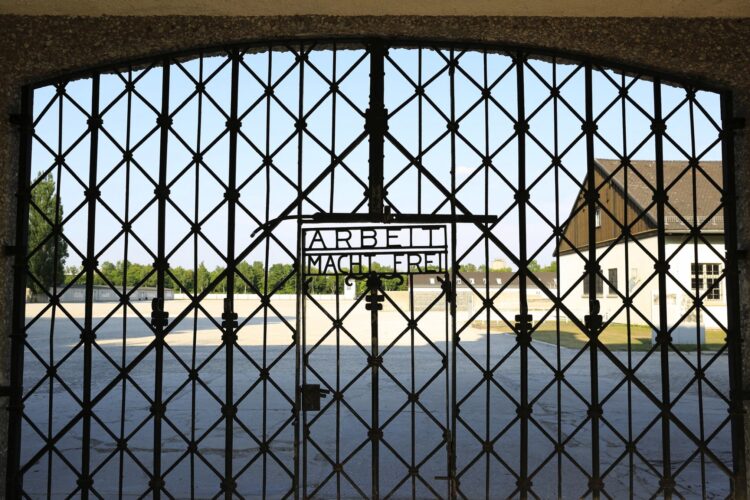 While offensive on a number of levels, Germany is housing refugees at the former notorious Nazi death camps Dachau and Buchenwald.

Dieter Ulrich, groundskeeper, added, “We welcome refugees with open arms. Most of them are Muslims who don’t know the history here and those who do, deny it anyhow. My kind of folks. At least we’re on the same page.”

Longtime local Buchenwald resident, Frau Frieda Nacht, was less enthusiastic. “The only good thing about putting them here is we won’t have to round them up if it doesn’t work out.”

German media reports said the former barracks had previously been used for storage, an artist’s workshop, a kindergarten, and a discothèque.

Many Jewish groups are outraged. “That’s the housing solution for refugees? Are you fucking kidding us, Merkel?” Look, It’s wonderful the Germans are making a humanitarian gesture, but this is holy ground and should remain a memorial to the Holocaust. It’s like putting a mosque, or worse, a Denny’s, at Ground Zero.”

Refugees aren’t so wild about the idea either, for their own reasons. Syrian asylum seeker Mahmoud Benghazi said, “I was expecting a different and better deal. I don’t care for the accommodations in Germany’s ‘promised land’. And what’s with the showers in this place?”