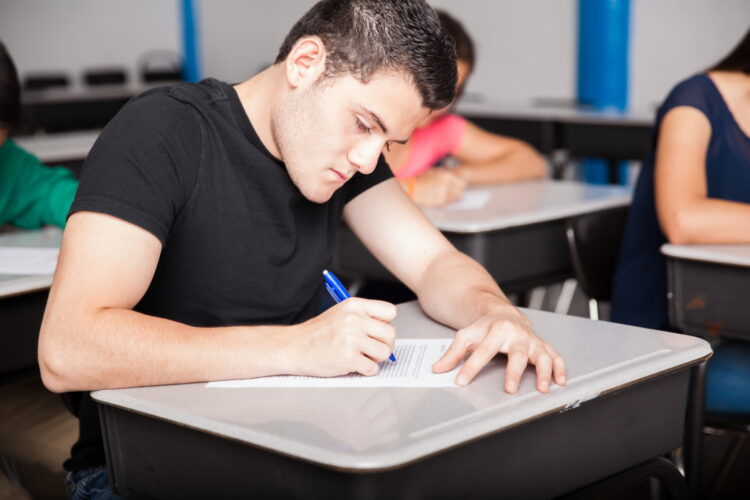 The Syrian Civil War, which continues to rage, has claimed an estimated 500,000 deaths, along with millions of displaced civilians. While most have painted President Bashar al-Assad as a criminal who pushed his country to destruction, he contends his motivations to continue the war are righteous.

“Do you think anyone in the US knew where Kabul was before they went to war with the Taliban and al-Qaeda?” posed Assad. “Then, after the Iraq war, everyone knew about Baghdad. Heck, they learned about all the other cities like Mosul, Basra, and of course Saddam’s home city Tikrit.” He continued on to suggest that people should commend his efforts and appreciate him as a ‘global educator’

Third-Year University of Oregon student Dennis Charah agreed and said he attributes the Syrian dictator to helping him pass his Middle East geography course. “My final exam was coming up, but I couldn’t really study because I was on a Tinder hot streak,” explained Dennis. “Lucky for me I left CNN on the tube one night when I was sparking up a blunt in the living room. One test question was, “Which ancient Syrian city was known as ‘Venice of the Sands? I knew that shit was Palmyra. I passed the course by half a percent. I owe it all to the Syrian president.”

al-Assad said he was inspired by Dennis’s story and hopes to one day to extend his reach globally. “I really hope I can continue inspiring and teaching people, much like I’ve done for my own.”

In other news, American students have yet to forgive Sarah Palin for calling North Korea “U.S. Allies” and for Gary Johnson asking, “What is Aleppo?“