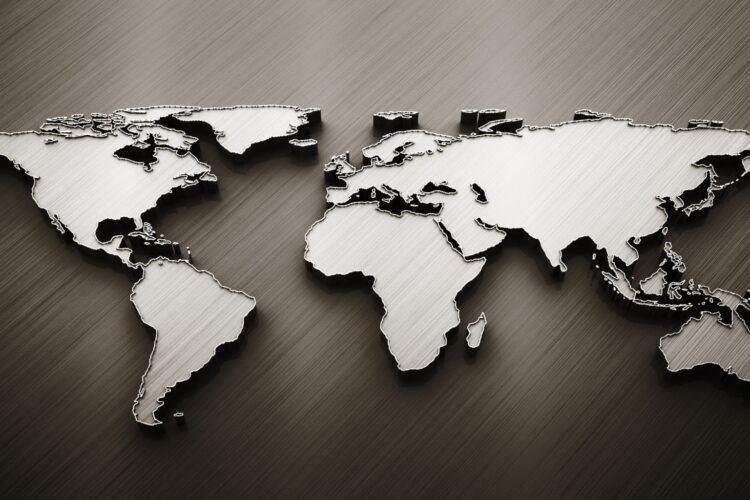 ISIS spokesman Senna ibn Booboo has announced new plans to force Americans to learn geography. “The terror of watching American citizens beheaded in Syria won’t get that much attention. But forcing Americans to find Syria on a map? Now that’s suffering!”

Ibn Booboo pointed to Al Qaeda’s past successes; “The secret is to murder Americans in places about which average Americans don’t even know on which continent to start looking. Blow up the USS Cole and watch as the hapless infidels argue whether Aden is in Africa or somewhere near Newark. I’ve met Americans who still insist that Mombasa is in India. On top of that, 18 killed and 80 injured is just cake. Don’t get me started on those who think the Bali Bombing took place in Atlantic City. Allahu Akbar!”

Terror Analyst and former CIA specialist Ann L. Hydrate described the strategy as brilliant; “Turn on CNN and FOX, network commentators can’t find Sydney, Australia on a map. Hell, they can’t find Australia on a map. Check out Twitter trending comments include prayers for Sydney Bristow and Sydney Andrews. I mean Alias, that was great TV, but Melrose Place?! Americans total geographic ignorance is depressing but to be willing to admit to watching Melrose Place?”

State Department officials are considering issuing a list of unfamiliar places to avoid traveling including ‘Tajikistan, Belize, and Wisconsin.’ The Mideast Beast polling, however indicates that such warnings are unnecessary. 75% of Americans polled report that they won’t travel to any of those places, or anywhere else in Africa, for fear of Ebola. 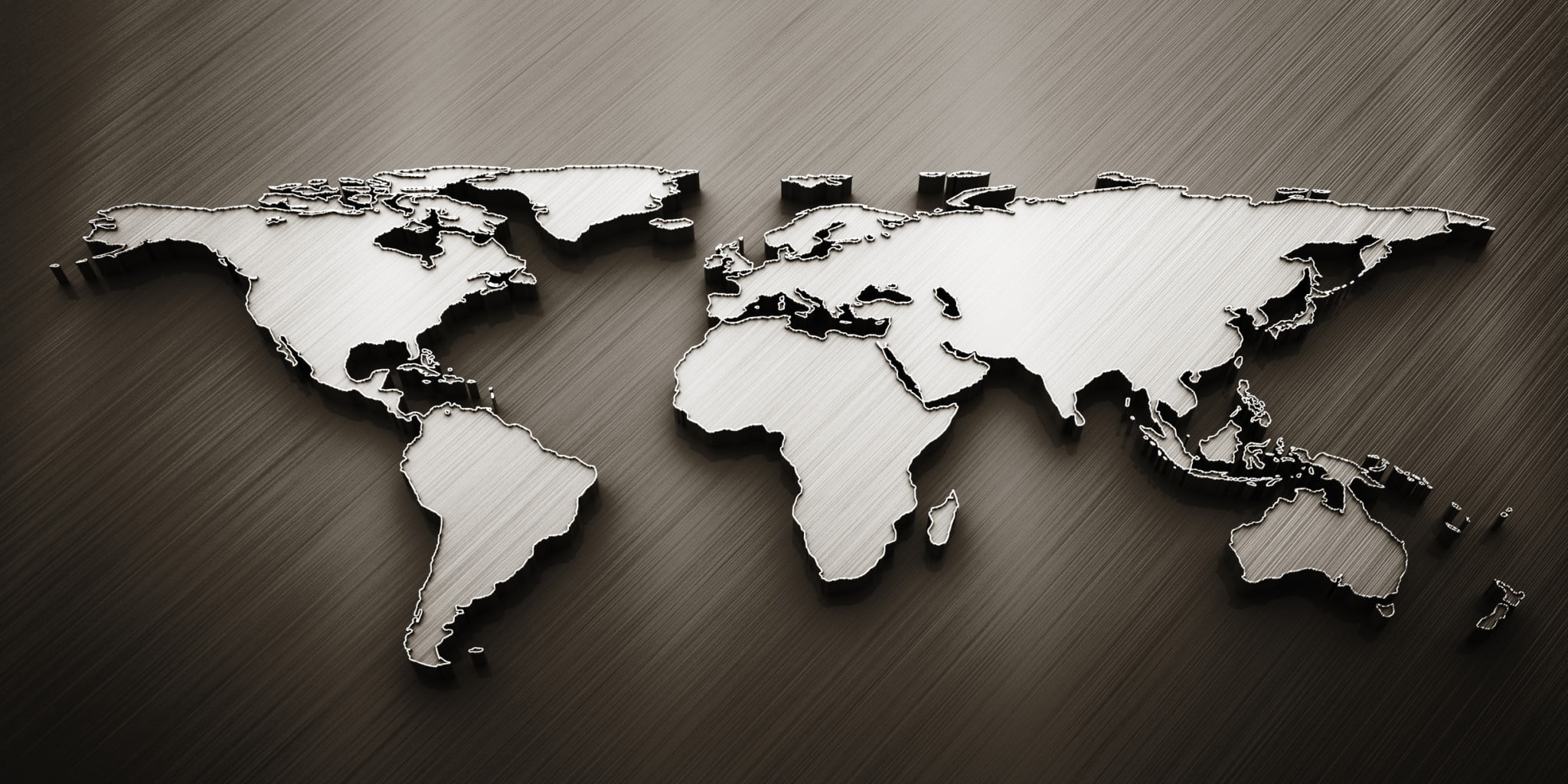