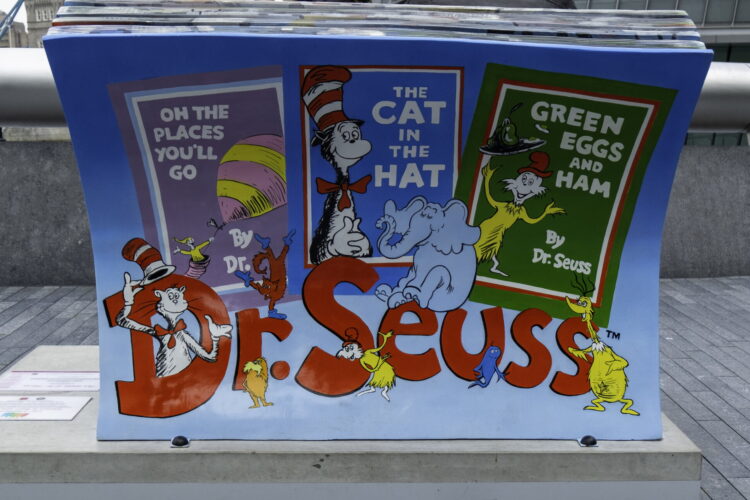 President Joe Biden has withdrawn his offer to enter nuclear talks with the Islamic Republic of Iran and officially declared war after Supreme Leader Ali Khamenei read the Dr. Seuss classic ‘The Cat in the Hat’ at a Friday sermon.

The sermon started innocently enough, with the Ayatollah declaring “Death to America” and “Death to Israel,” and promising to hang any unveiled woman or homosexual that set foot in the country. But Khamenei’s remarks then turned ugly, as the supreme leader started reciting the words to the recently maligned children’s book.

“As the great infidel Tabib Seuss once wrote, ‘Something went bump! How that bump made us jump!’ Khamenei shouted to a cheering crowd. “Well, when we finally build a nuclear bomb, I will unleash a bump that will make every Jew, Crusader and infidel in the West jump like never before.”

Upon hearing reports of the speech, Biden immediately sprung into action, sending warships to the Persian Gulf and preparing for a mass invasion.

“These Iranians are a bunch of Neanderthals,” Biden fumed. “Don’t they know that 98% of human Dr. Seuss characters are white, and that by promoting his work they are decentering marginalized people of color? C’mon man!”