Syrian Civilians to Trump: “Civil War Not All It’s Cracked Up to Be” 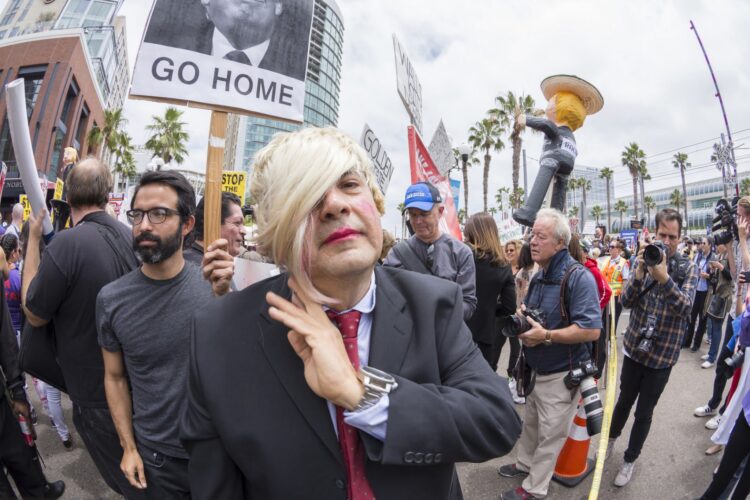 ALEPPO, SYRIA — Following attempts to introduce a Muslim ban, then to repeal and replace Obamacare, followed by a rocky visit with NATO countries, and topping things off with Trump officially announcing America’s withdrawal from the Paris Agreement on climate change, residents of Aleppo, Syria have suggested to President Donald Trump that civil wars are not nearly as good an idea as he seems to think.

Rebel fighter Muhammad bin-Koos commented, “I’m as concerned about her missing emails as much as the next man, but you know what’s worse? Sarin gas, that’s worse. Trust me, however much you think the election may have been “rigged”, a big lungful of sarin puts a real dampener on your day. But hey, on a brighter side, remember there’s always the mid-terms.”

Meanwhile President Assad stated, “These last five and a half years have been such a whirlwind that I’ve barely had time to consider crazy ideas like a peaceful transfer of power. But if he really wanted my advice I’d always tell Trump to follow his heart. Oh, and make sure he has a really good bunker. Bunkers are key.”