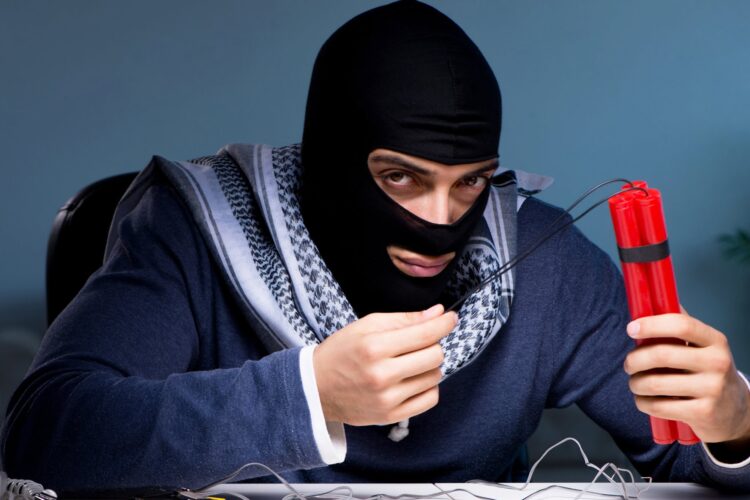 The human Jihad rights organization Suicide Bombers’ Lives Matter (SBLM) has strongly condemned “America’s racist and imperialist police forces.” The condemnation comes at a time of violent riots and protests across America over the murder of George Floyd, a black man killed by a police officer in Minneapolis.

Mr. Said rebuked the American melting pot for discriminating against struggling Jihadists. “Youthful Jihadist bombers are the restless James Deans of the 21st century. We like things brief and furious without worrying too much about old age. Racist infidels need to understand that suicide bombers’ lives and feelings matter even if our life expectancy is short.”

Mr. Said stressed that “American imperialist society” can only find salvation by embracing the “super-just Caliphate.”

“All racism and discrimination will be eradicated under our TLC Jihadi boots. Stoning, floggings, or melon slicing will be offered to all infidels – black, white, male, female, Christians, Jews, post-Muslims, gays and transgender alike.”