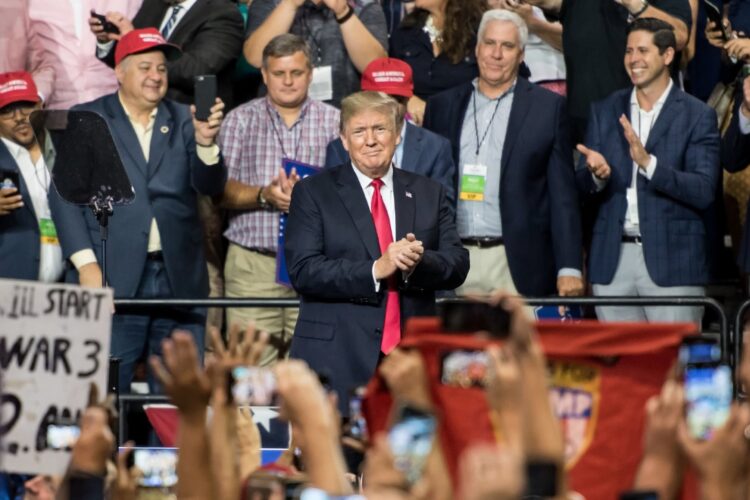 Hours after Donald Trump became only the third US president to be impeached, world leaders from across the globe were stunned and despondent to learn that Trump is still president.

“I called the White House and asked for the president, and as soon as he answered I said, ‘Mike, congrats on the promotion! So glad you’re in charge now instead of commander lard-ass,” French President Emmanuel Macron told The Mideast Beast. “Imagine my horror when I hear that jackass’s voice reply, ‘Who is this? Nancy, is that you? You’re going to pay for unpeaching me!”

“Look, Mike, I’m looking forward to working with you,” Netanyahu said. “If you can help me get out of some legal trouble that I’m in, we can make sure all Jews are in the Holy Land so your good friend Jesus can come pay you that second visit you’re so keen on.”

While most leaders were thrilled before they discovered that it will now take a Senate vote to remove Trump from office – an unlikely prospect – there were exceptions. One voicemail from Turkish President Recep Tayyip Erdogan consisted of thirty minutes of sobbing. 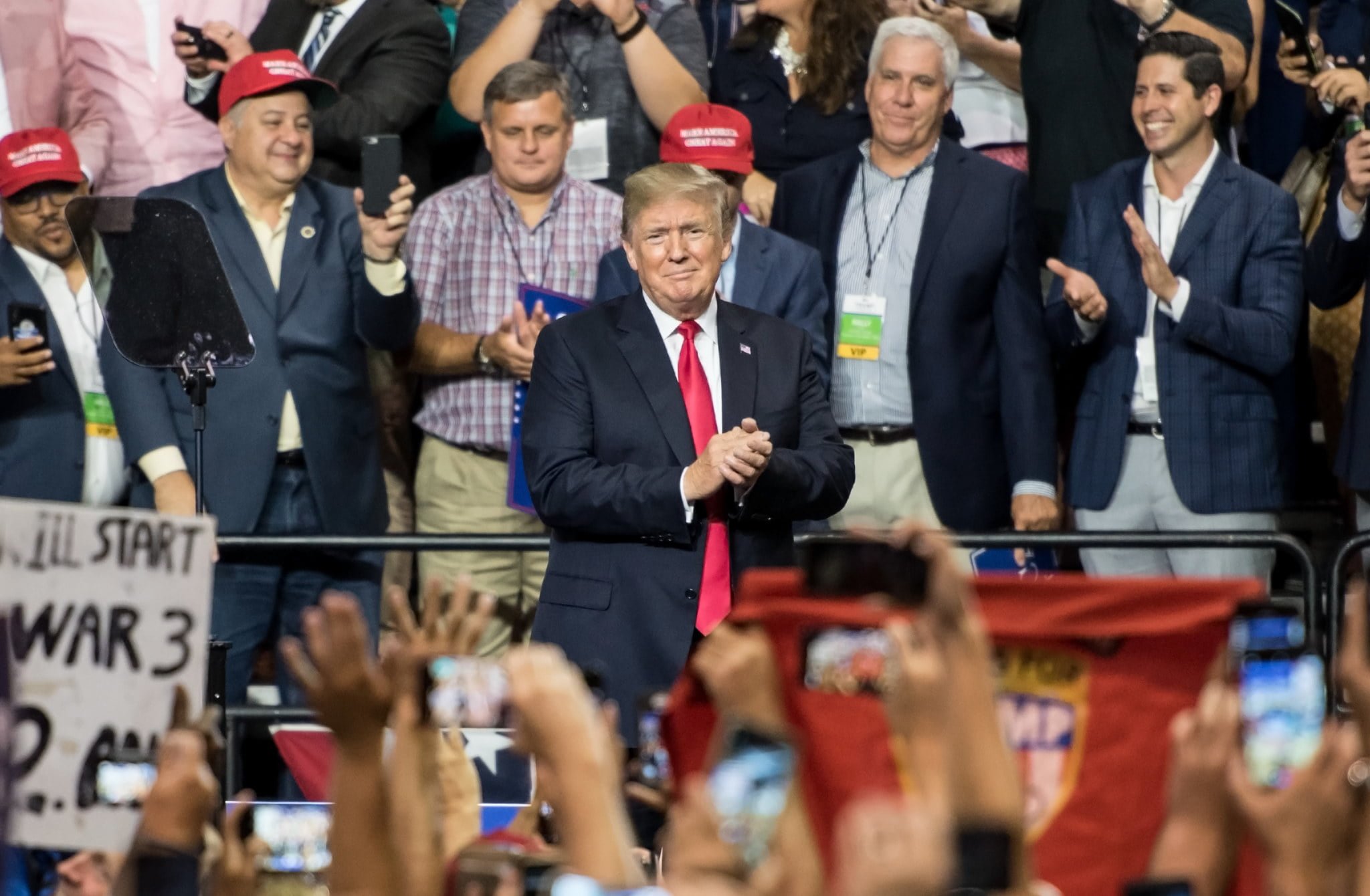