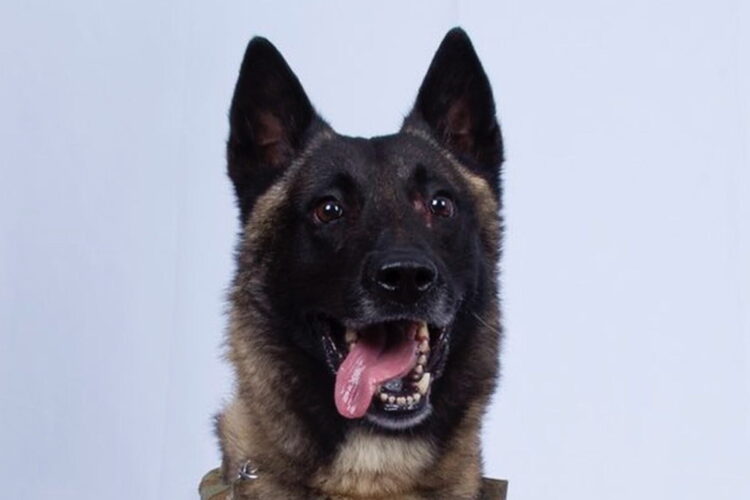 In what is being called the greatest American betrayal since Benedict Arnold, the Belgian Malinois who helped track down Islamic State leader Abu Bakr al-Baghdadi, has defected to ISIS after the terror group promised her unlimited belly rubs.

The dog, named Conan, had become a hero in the US for her role in the killing of Baghdadi, even being mentioned as a candidate of the Medal of Honor. But all it took for ISIS to flip her was a 23-second belly rub and the promise of a promotion to the rank of “very good girl.”

“Even the most loyal soldier has a price,” one US general told The Mideast Beast. “I just always thought Conan’s price would at least be a hot dog and a couple days’ worth of beef jerky.”

Conan’s recruitment is expected to breath new life into ISIS, which has been reeling since Baghdadi’s death. She has been named ‘Grand Woofti of the Levant’ and has been promised 72 squirrels if she is martyred.