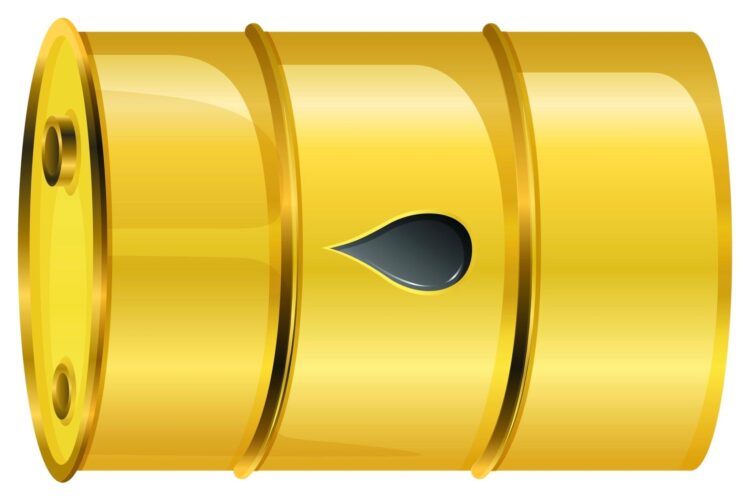 Following the spike in oil prices following the attack on their facilities earlier this week Saudi authorities have decided to simplify their lives by restricting the world’s oil supply to one golden barrel located in a secret facility in the Riyadh area.

A spokesman for the Kingdom commented, “It’s been clear to us for some time that being the world’s largest oil supplier is just a massive pain in the ass. It’s a lot of upkeep, no one likes us, and don’t get me started on the shit we get from Greenpeace. But we’ve noticed that whenever something happens to slow supply, the price just shoots up. Supply and demand economics is our friend in a cold, lonely world. So, we’ve simply taken that to its logical conclusion. One barrel, made of gold naturally, that’s it. If you want a ladle’s worth that will be $1 billion in cash. Knock yourselves out developing alternatives, and bring your own containers, because we charge extra for that.”

“And FYI, fracking will eventually lead to the west coast of the US breaking off and slipping into the Pacific. Trust us, we’ve got some experience in geology.”