Iran’s Supreme Leader: At Heart, I Am a Social Justice Warrior 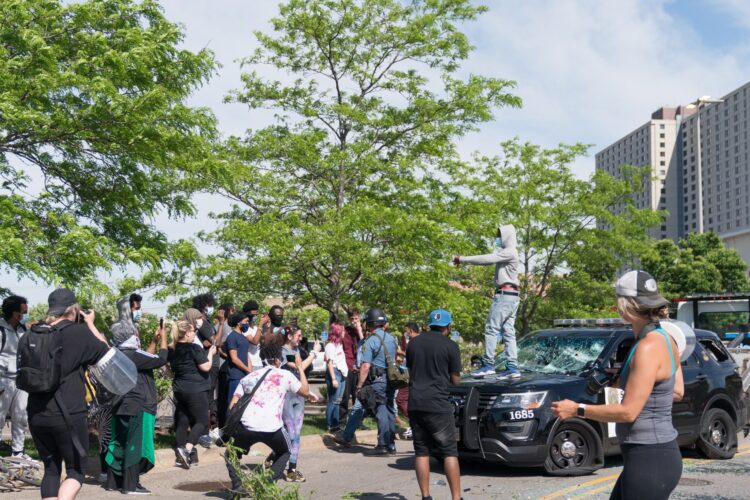 By Lorie Shaull from St Paul, United States - A protester stands on a police car with a smashed windowshield outside the Target in the Midway area of St Paul, Minnesota, CC BY-SA 2.0, https://commons.wikimedia.org/w/index.php?curid=90744791

Following the killing of George Floyd, Iran’s Supreme Leader Ali Khamenei has tried to show that he is really into social justice, tweeting, “If you’re dark-skinned walking in the US, you can’t be sure you’ll be alive in the next few minutes. #ICan’tBreathe, #BlackLivesMatter”.

He then dove headfirst into slavery, saying it “is one of the tragic events in history. They used to sail ships from the Atlantic Ocean and anchor on the coast of West African countries, such as Gambia and other countries on the continent.”

“Here in Iran, it’s different,” Khamenei enthusiastically told The Mideast Beast. “There is no racism or discrimination here. It doesn’t matter what you believe, what skin color you have, your gender, or social status. The fact is that no one in Iran can be sure they’ll be alive – or at the very least outside of my torture-and-rape-prisons – in the next few minutes. We simply do not discriminate. Our citizens are equal under our laws. Women who refuse to cover themselves in black garbage bags, little girls who decline wonderful marriages with bearded men four times their own age, young people who dance, kiss or are simply happy, religious minorities, LGBT people (which of course Iran has none), political dissidents, shrine lickers who make me look bad and so on”, Khamenei told The Mideast Beast.

“Truth be told, we also had lots of black slavery here, you know”, said Khamenei, lowering his voice a bit nervously, “but nobody talks about it, because we told everyone that Afro-Iranians are so dark because they live in the south of Iran where the sun burns really, really bright and hot all day long. Please don’t tell anyone, it would really ruin my following on Twitter”. 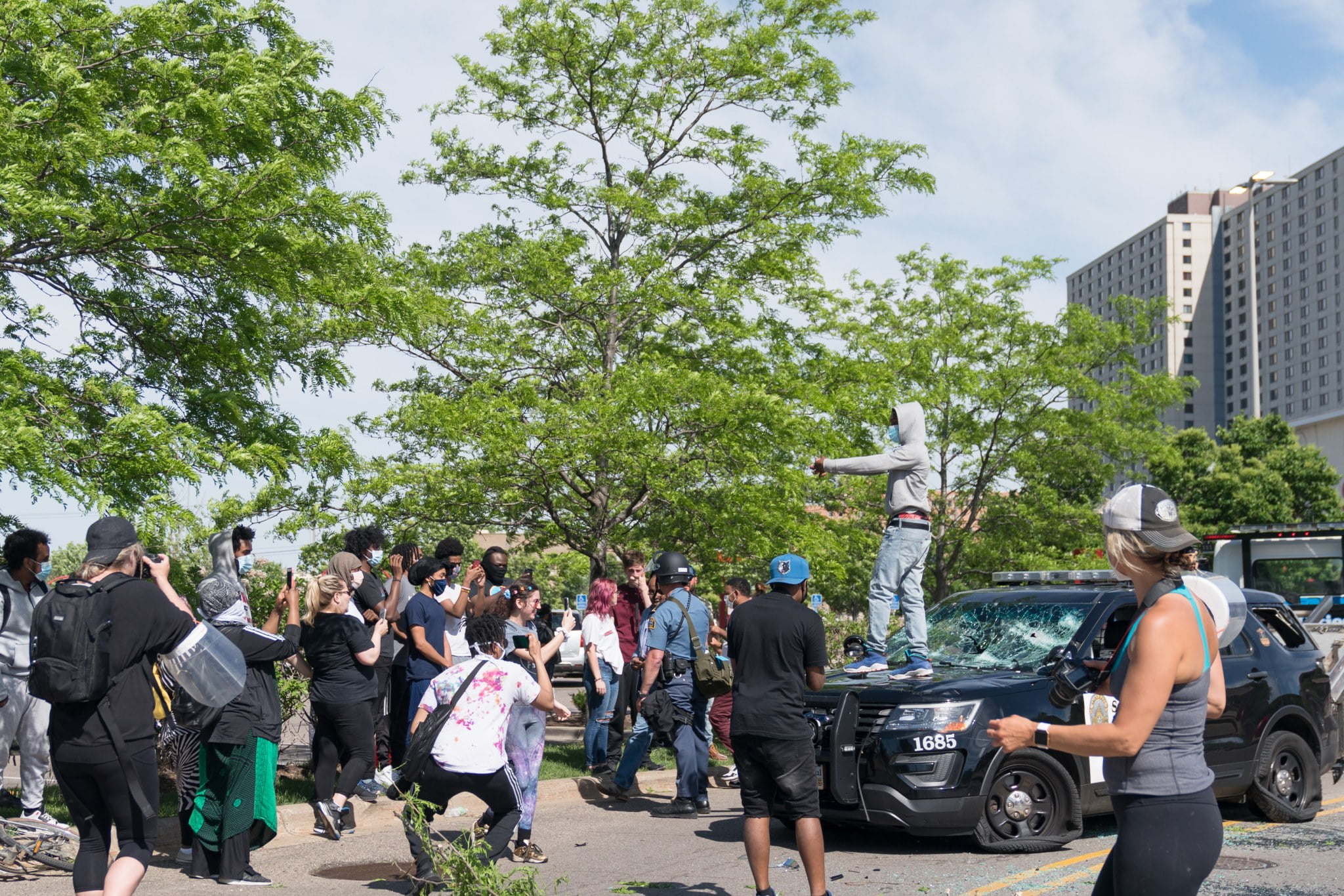