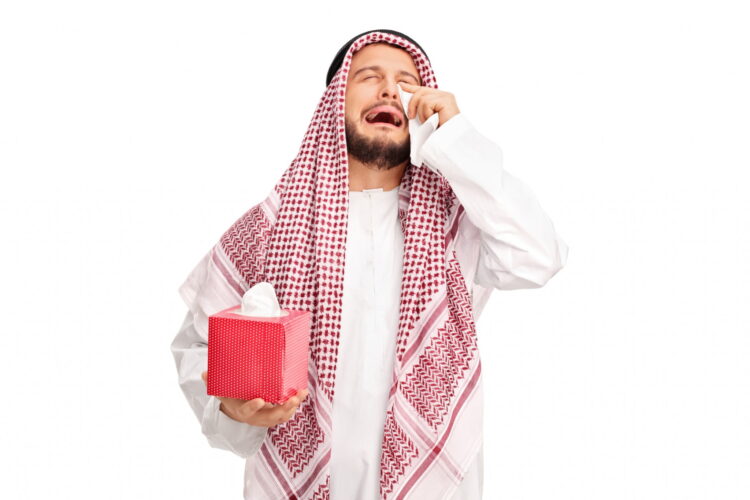 The world is still abuzz following the announcement of findings from a team of Oxford University researchers on the topic of Islamophobia.  Like the word “consent” in a frat house, “Islamophobia” is a somewhat vague term that is applied to all kinds of situations, sometimes inappropriately.  According to the researchers, levels of Islamophobia are strongly correlated with how sensitive Muslims are to criticism.  Because many people view Islamophobia as inhabiting a grey area between racism and the criticism of ideas, the whole topic is usually avoided like a ham sandwich at IslamiCon.

RELATED: “When You Make Generalizations about Muslims, All 1.6 Billion Muslims Are Offended,” Says Apologist with Tenuous Grasp on Concept of Irony

The researchers make clear in their report that they view Islam is a set of ideas about how to live life and structure society, much like libertarianism, communism, or Kardashianism (the belief that everyone should make a living marketing themselves despite having no other useful skills).  “We recognize that these are beliefs that people hold very dear,” lead researcher Harold Blair told the press, “but at their root, they are ideas about reality, just like Christianity, the religious aspects of Judaism, or that thing of when you think everyone is a lizard monster from space.  Totally equivalent in our view.”